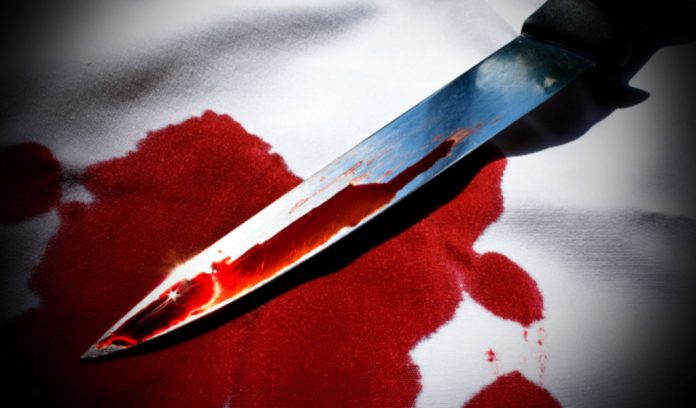 Additional charges were levied against the Canadian national who carried out a jihadist attack against a police officer at the Flint, Michigan airport in June 2017.

Amor M. Ftouhi, 50, stabbed Officer Jeff Neville with a knife in the neck while screaming “Allahu Akbar (God is greater) in retaliation, he said, for coalition killings in Syria, Iraq and Afghanistan. Despite a 12-inch wound, Neville survived the attack.

Ftouhi faced life in prison for the attack. However, Wednesday, March 21, 2018, the U.S. Department of Justice added the additional charge of committing an act of terrorism transcending national boundaries, a charge that also carries a possible life sentence.

Prosecutors say that Ftouhi entered the U.S. with the intention of killing government officials. While in Canada, he researched online how to buy a gun in Michigan. When he was unsuccessful, he bought a knife.