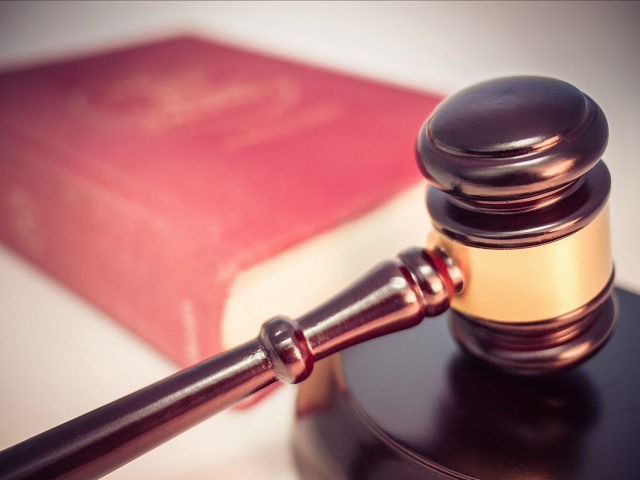 The trial for a refugee from Uzbekistan charged with providing material support to a terrorist organization by wiring money to the “Islamic Jihad Union” (IJU) began in Denver, Colorado, on Thursday.

Prosecutors claim Bahktiyor Jumaev developed a closeness with fellow Uzbek Jamshid Muhtorov when the pair shared an apartment and that the two men discussed joining the IJU through phone calls and emails by using code words such as “wedding” to describe jihad.

“It’s a crime to send money or property to a terrorist organization,” said prosecutor Gregory Holloway at a courthouse in Denver. “That’s why we’re here.”

In 2011, prosecutors say Jumaev sent $300 to Jamshid Muhtorov and later admitted to FBI agents that he knew it was going towards the IJU.

However, Jumaev’s attorney David Barry Savitz argued that the FBI illegally extracted a false confession from him by arresting him after a night’s work and interrogating him for three hours.  He went on to claim that his client merely intended to pay back Muhtorov for a $500 bond required to get Jumaev out of jail and was not related to the IJU.

“He considered himself trapped. He was scared. He was exhausted,” Savitz said in his opening statement. “It was strictly intended to pay his debt and has nothing to do with the IJU.”

The FBI’s tough questioning allegedly reminded Jumaev of an experience he had in 1999 where Uzbekistan National Security agents questioned him before severely beating him.

In January, Jumaev’s lawyers asked a judge not to allow the prosecution to show jurors a video showing the beheading of FBI agents found on Muhtorov’s computer.

“There is no evidence that Mr. Jumaev viewed any or most of the Muhtorov electronic evidence, particularly the most violent ones,” the motion read.

Muhtorov was first arrested before boarding a flight in Chicago back in 2012 and is currently being tried separately. He has already served five years in jail without trial, and a decision last year to release him on bail was eventually reversed by a federal judge.

The men are two of a number Uzbek migrants charged with terrorism-related offenses in the past year. Last August, 22-year-old Uzbek-American Abror Habibo pled guilty to charges of agreeing to fund terrorist activity, after buying another man a plane ticket to Syria in order to join the Islamic State.

Uzbek migrant Sayfullo Saipov also faces charges of terrorist after carrying out a truck attack that killed eight people and injured at least a dozen others in the city’s deadliest attack since 9/11.