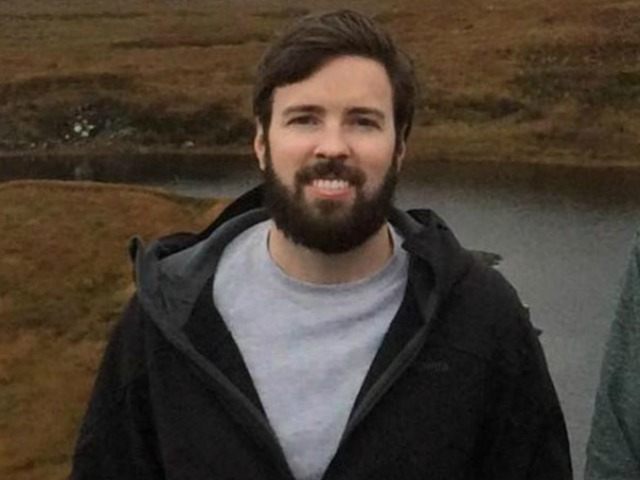 President Donald Trump signed the Taylor Force Act on Friday, which was attached to the omnibus spending bill and passed into law along with the rest of the legislation.

Trump has been excoriated by conservatives for signing the omnibus, a bloated package that gave Democrats almost everything they wanted except amnesty for illegal aliens. But the passage of the Taylor Force Act is a silver lining — and a milestone in foreign policy that could save taxpayers money.

The Taylor Force Act will end U.S. aid to the Palestinian Authority (PA) as long as it pays stipends to Palestinian terrorists — either those in Israeli prisons, or the families of those who are deceased.

Named for a U.S. Army veteran who was stabbed to death by a Palestinian terrorist while he was visiting Israel in 2016, the law was championed by Republicans. Democrats, worried about protecting the PA’s $300 million in annual U.S. aid, were slow to warm to the legislation. It passed the House, but struggled in the Senate.

Theoretically, the bill could have — and, arguably, should have — passed on its own. But the bill’s sponsors decided to overcome Democratic opposition by adding it to the omnibus bill, which Senate Democrats were keen to pass.

Though the Trump administration had repeatedly asked the PA to stop the payments to terrorists, Palestinian President Mahmoud Abbas made it clear he had no intention of doing so. Unless he changes his stance, the Taylor Force Act will force drastic cuts to the PA for all but humanitarian aid.

The potential implications of the Taylor Force Act are profound. For the first time, the PA will pay a direct price for supporting terror indirectly. Other countries may follow suit. And the U.S. will speak with greater moral clarity about the principle that terrorism is inexcusable.

With the PA under pressure to back away from supporting a culture of terror and incitement, it is possible that peace negotiations will be possible — or that the PA will lurch toward financial collapse, perhaps to be followed by Israel annexing Judea and Samara (the West Bank). The choice is in Palestinians’ hands.