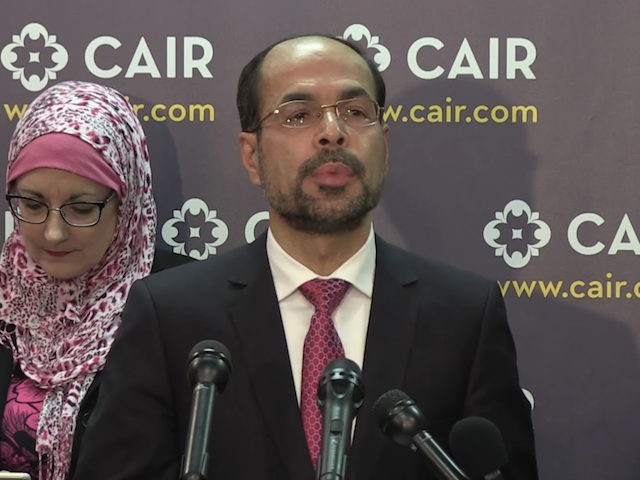 The Council on American-Islamic Relations (CAIR) is the latest left-wing organization to lambast the Commerce Department’s decision to begin asking United States residents on the 2020 Census if they are American citizens.

This week, President Trump’s administration announced in a historic decision that it would put the citizenship question back on the U.S. Census — a question that has not been included since 1950 — a move that will provide Americans with more accurate data on unemployment, the number of citizens in the country, and a better look into the foreign-born population.

The open borders lobby, though, is blasting the decision, as it threatens states with large illegal alien populations like California, New York, and Florida. Those states are at risk of losing congressional seats if redistricting is based upon counting citizens rather than the current model, which counts all residents, including illegal aliens.

CAIR — an organization that has repeatedly defended suspected terrorists — says that merely asking U.S. residents if they are citizens is a “white supremacist agenda.” The organization wrote in a statement, “This is yet another political move by the Trump administration to implement its white supremacist agenda and to drag our nation back to the false ‘white paradise’ of the 1950s.”

If Congress were to decide to only count citizens — based on the 2020 Census figures — in congressional redistricting, a state like California with an estimated three million illegal alien population would potentially lose four to five congressional seats.

This, as the Washington Post has noted, would shift power away from coastal regions – where illegal aliens tend to live – to rural America when it comes to elections.

CAIR has been declared a terrorist organization by the United Arab Emirates and was named by federal prosecutors as an unindicted co-conspirator in a Hamas-funding operation.