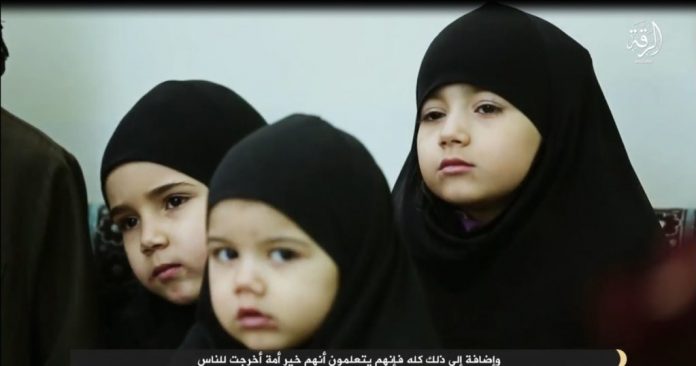 ISIS children (Video screenshot)Secret court documents obtained by The Sunday Times in the UK paint an alarming picture of the susceptibility of children to radicalization and the effects on children from living in war zones.

The documents concern at least 20 Muslim children – kids in the UK as well as those returning from Syria and Iraq – who have been taken away from their parents at some point by authorities.