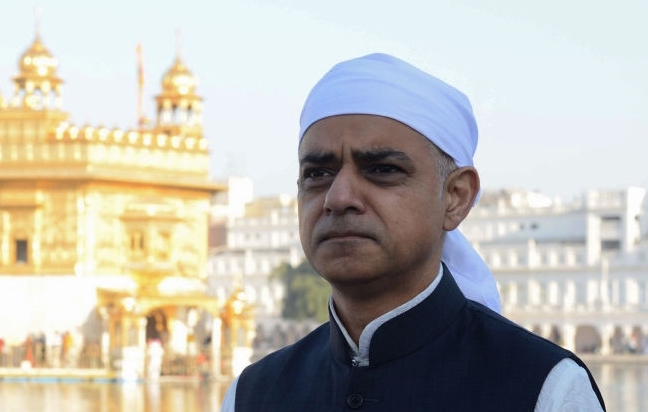 In classic splinter movement style, London’s jihadi mayor is calling for the complete defanging of British subjects in preparation for the coming war against them by the Islamic Movement in the United Kingdom.

In light of the high murder rate, including skyrocketing acid and knife attacks in England, London’s mayor Sadiq Khan is working to make it unlawful for Britons to carry knives of any kind, and is even banning the mailing of kitchen knives to private homes.

Why would he do this?

In light of the facts and evidence in Britain that shooting, knife, and acid attacks are primarily being conducted by muslims against non-muslims or muslims who are not sharia-adherent, we see a clear unfolding of the Islamic strategy England as a reflection of what we see unrolling here in the United States.

When the UK falls, don’t say it is a “shock.”  It will be the outcome of a long string of efforts that necessarily led to that end.