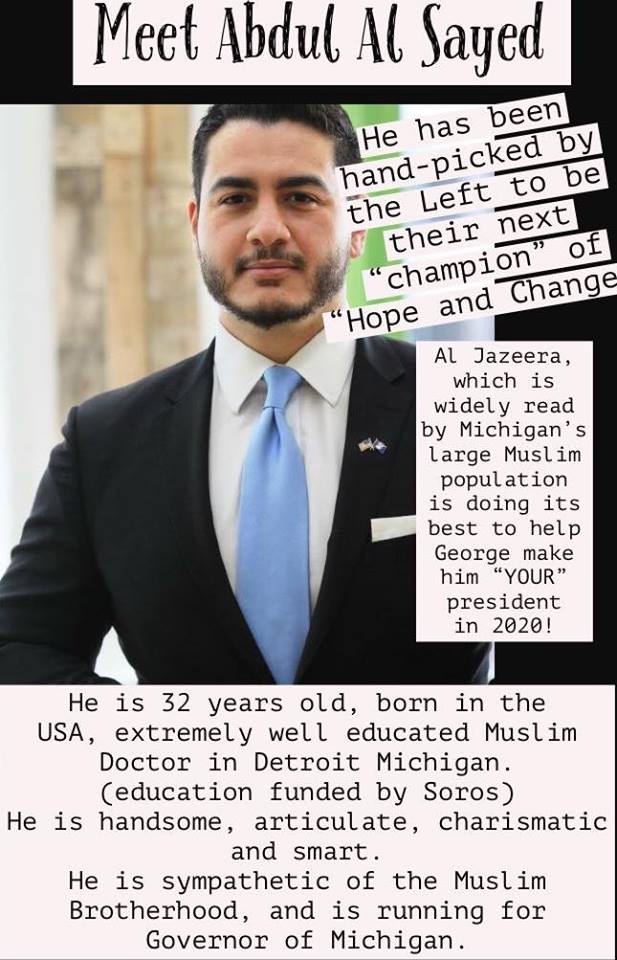 The following are pictures and endorsements for voters of Michigan to understand a candidate and his campaign.  An educated voter is a must in any election, but even more so in 2018!

As one correspondent with the Middle East Forum put it, both the Brotherhood and militant jihadists will “shout Allahu Akbar and bomb Israel, support jihad, and support the violation of the rights of women and non-Muslims. One will do it openly and loudly while wearing his primitive Islamic dress and his untidy beard, but the other will be a PhD holder from Oxford University or the Sorbonne, and he will do it cunningly and secretly while wearing his German or French suit and a tidy beard, from an air-conditioned office, all the while making deals with the Americans.”   . (Counter Jihad Report, August 11, 2017)

So the ideal Brotherhood politician would be someone who secretly harbors radical Islamic convictions, but looks, acts, and talks like a mainstream, major-party candidate. This candidate would not hide his Muslim identity, but instead would leverage it for political advantage, making Islam sound moderate and appealing to values like multiculturalism. (Counter Jihad Report, August 11, 2017) 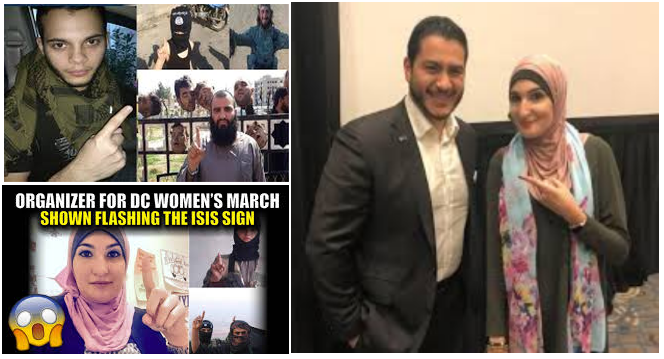 Could Abdulrahman Mohamed El-Sayed be giving the ISIS one-fingered salute?  Carefully look at the hand formation, then you decide. 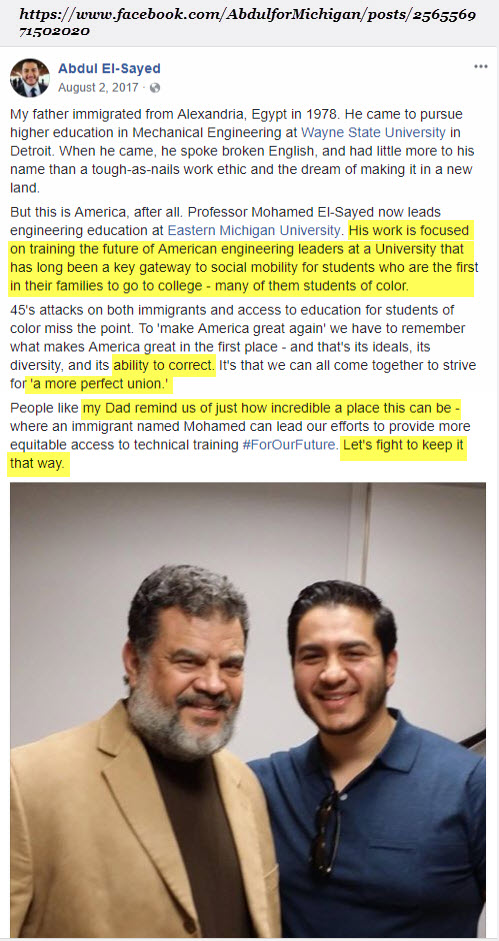 Abdulrahman Mohamed El-Sayed,  posted this to his Facebook Page.  Highlights noted how proud he was of his father’s accomplishments.

What could some of those comments be stating? 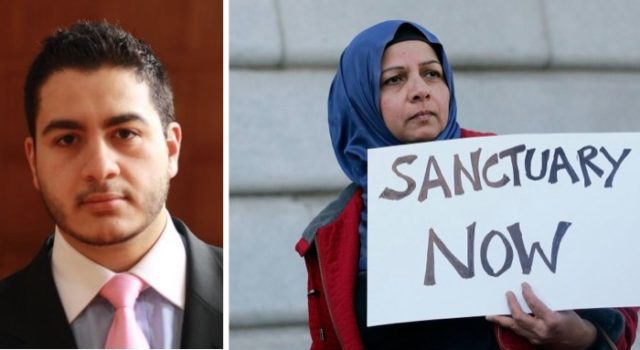 According to terrorism expert Patrick Poole, the MSA “has been a virtual terror factory. Time after time after time again, we see these terrorists . . . MSA leaders, MSA presidents, MSA national presidents — who’ve been implicated, charged and convicted in terrorist plots.”  (Jihad Watch, August 10, 2017)

WHO/WHAT IS THE Muslim Student Association? 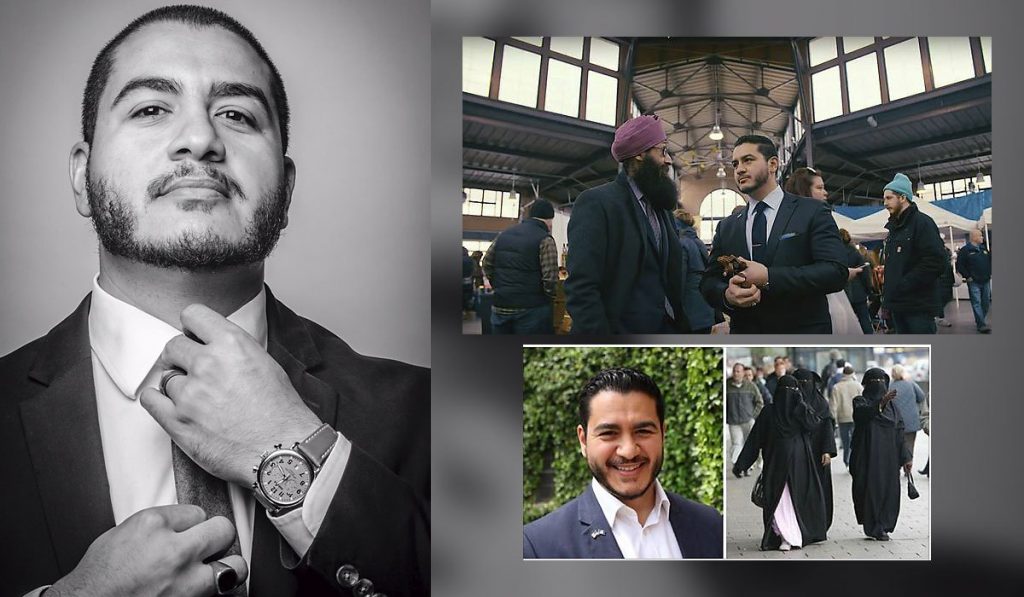 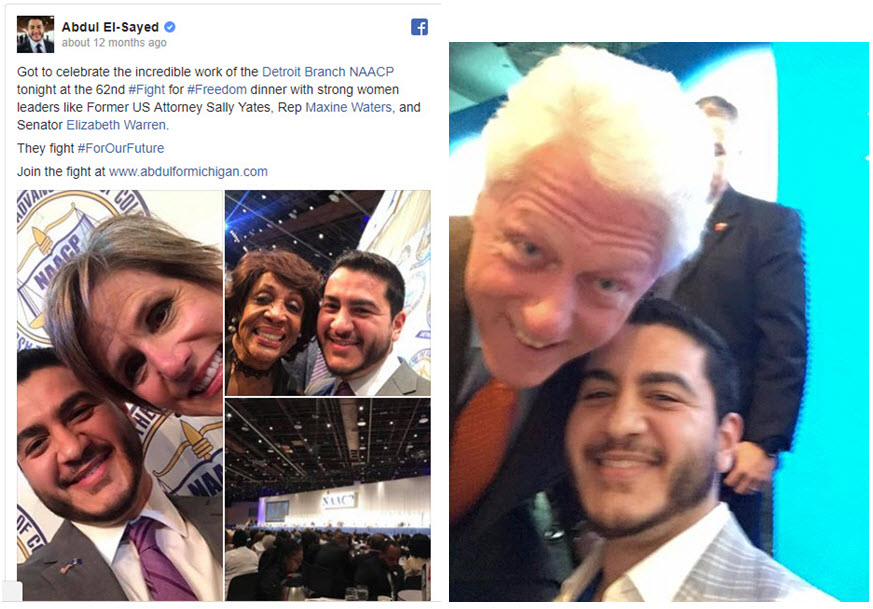 These are his role models for “strong women leaders”?   Very disturbing! 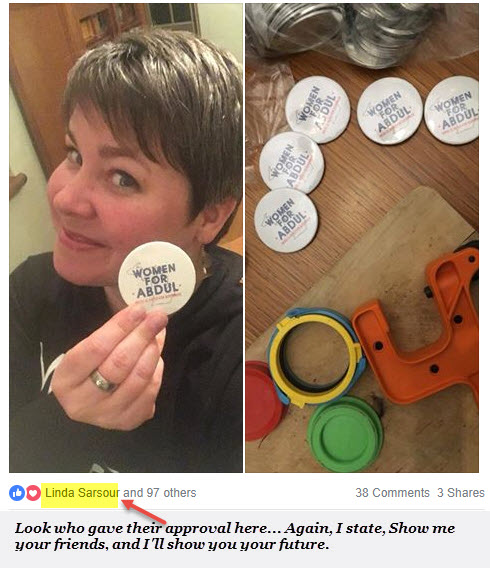 This is who Abdulrahman Mohamed El-Sayed feels compelled to stand with?  Makes for very dangerous liasions! 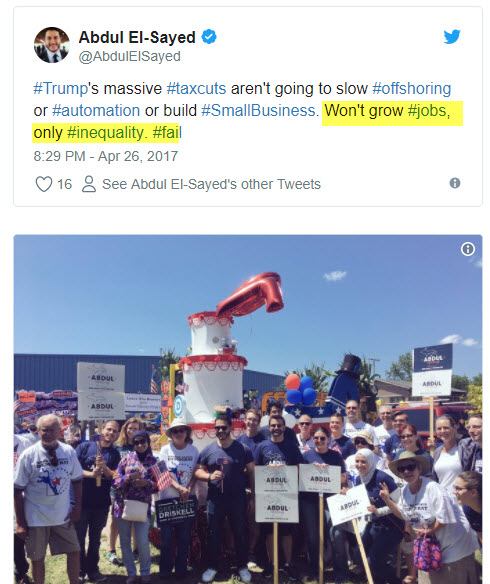 I believe Abdul has it VERY Wrong!  But he’s following the Pelosi “Crumbs” mantra!