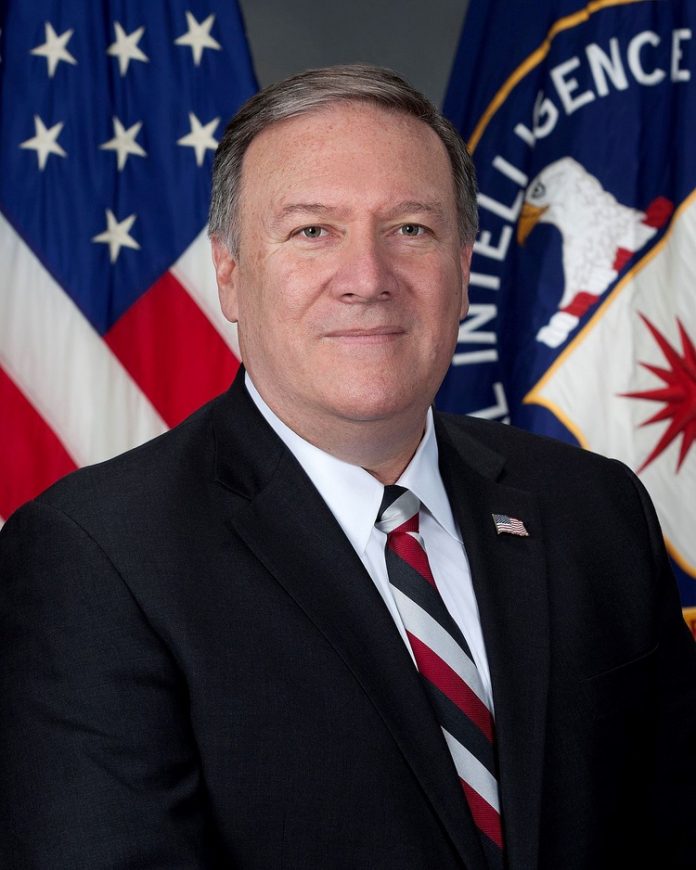 The letter’s signatories agree that the wide range of urgent national security threats facing our nation today requires an experienced, highly competent national security leader like Mike Pompeo be confirmed as Secretary of State as soon as possible.  With, among other challenges,  growing tensions in Syria, an upcoming summit between President Trump and North Korean leader Kim Jong Un, and an impending decision on the fate of the nuclear deal with Iran, this is no time for the State Department to be without such a skilled professional at its helm.

The signatories also credit Mike Pompeo for his mastery of the multifaceted threat that Donald Trump promised to defeat in his August 15, 2016 address in Youngstown, Ohio.  Both men recognize this particular danger as ideological in nature, which Mr. Trump correctly noted is called “Sharia” by its adherents, who include “Radical Islamic Terrorists” and “the support networks for Radical Islam in this country.”

Mr. Pompeo’s leadership and management skills from his time in the U.S. Army, the private sector, Congress and as CIA Director are exactly what is needed at the State Department, which is suffering from huge numbers of unfilled positions, low morale and lack of direction.

Mike Pompeo is the sort of seasoned, accomplished and energetic national security policy practitioner our nation desperately needs at this juncture in the role of Secretary of State to help President Trump secure our nation from all enemies, foreign and domestic. He enjoys our strong endorsement and we respectfully request that the United States Senate express the same by confirming him at the earliest possible moment.