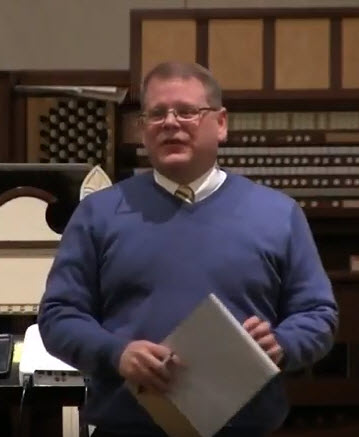 Pastor Don McKay has made a decision to stand against the darkness of a system that has been touching his community for a very long time.  The system is Islamic Sharia, led by the Muslim Brotherhood.  Where can you find a Pastor with the determination to take this stand knowing what it will mean to him and his church?  This is an incredible man, standing for his beliefs.  Standing for Christianity and educating his community.  That’s what Pastors are supposed to be doing!

Pastor Don McKay is doing incredible work!  He was interviewed by a Christian radio talk show, and talks about what the Muslim Brotherhood is doing, where they came from, and what their ultimate goal has been!  AND… about the Democrat candidate running for Governor that has very deep ties to organizations that have proven Muslim Brotherhood connections.

SUPPORT PASTOR MCKAY!   CONSIDER HIS CHURCH AS YOU WILL HEAR TRUTH!

Here is the bio of Senior Pastor Dr. Donald McKay:

Dr. Donald McKay is the pastor of Bloomfield Hills Baptist Church, a church known within the Metro Detroit area for having strong biblical preaching and dynamic worship.  Dr. McKay joined Bloomfield in May, 2008 as the senior pastor. Prior to that he had served as the senior pastor of a baptist church in Windsor, ON Canada for 15 years where he gained national recognition for his stand against Islam. Beside serving as a pastor he has been a radio and television host and a college professor. Currently, he is the president of the Bloomfield Hills Institute for Theological Studies, a Bible school for lay people.  Dr. McKay was ordained into the ministry in 1993. He has a B.A. in Biblical Studies from Biola University, a M.A. in Theological Studies from Talbot Seminary (La Mirada, CA) and a Doctorate from Liberty University (Lynchburg, VA).

Listen to this interview: