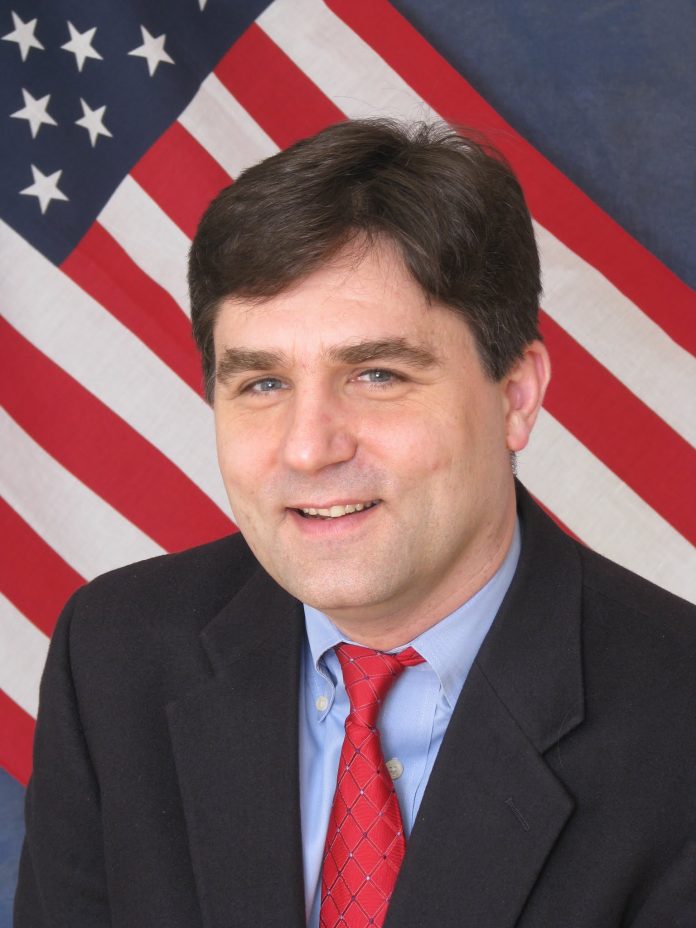 A MI Republican candidate, running for Governor stood up and told his constituents the Muslim Brotherhood is here, that they are a threat, how they are a threat, and why the state of Michigan is in trouble.  There is a Democrat candidate running against him in the primaries that according to many news sources, will be the likely Democrat candidate in the November race, with very questionable and dangerous ties to the Muslim Brotherhood.

The Republican candidate referenced here is  state Senator Patrick Colbeck.  Senator Colbeck knew he would get verbally attacked by the opposition, but didn’t realize his own party and colleagues in the state Senate would also be on the attack.  But, if we look back in history, isn’t that what our Founders experienced?

When sounding the alarm for Freedom and the Constitution, name calling becomes the only method to shut it down. The local media, always excited to see a fight, rarely does their homework to report it with any accuracies either.   When all they have is vitriol, no facts to dispute Senator Colbeck, then everyone should know he’s right on target!  The media is accusing Senator Colbeck of having “unfounded truths”.   They are basing their comments on opinion only, not facts!

Here are some key facts in support of Senator Colbeck’s remarks with documented links and references:

Muslim Brotherhood and the Explanatory Memorandum:

Excerpts below are straight from the memorandum, which was used in evidence at the Holy Land Foundation trial, the largest Terrorist Financing trial on U.S. soil.  Read the full document here – An Explanatory Memorandum

The May 1991 memo was written by Mohamed Akram, a.k.a. Mohamed Adlouni, for the Shura Council of the Muslim Brotherhood. In the introductory letter, Akram referenced a “long-term plan…approved and adopted” by the Shura Council in 1987 and proposed this memo as a supplement to that plan and requested that the memo be added to the agenda for an upcoming Council meeting. Appended to the document is a list of all Muslim Brotherhood organizations in North America as of 1991. 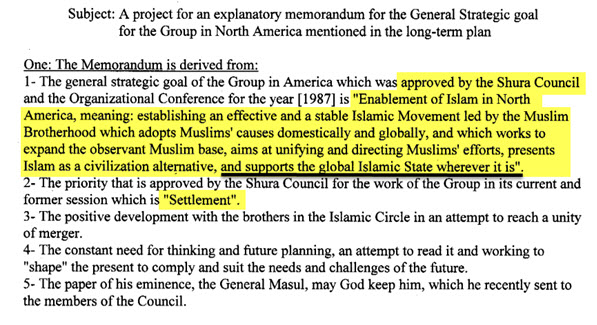 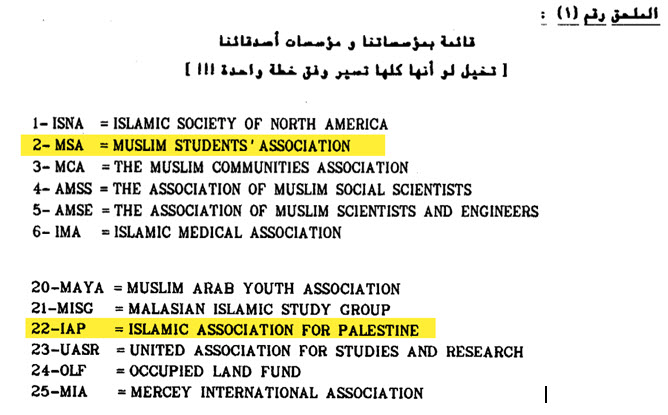 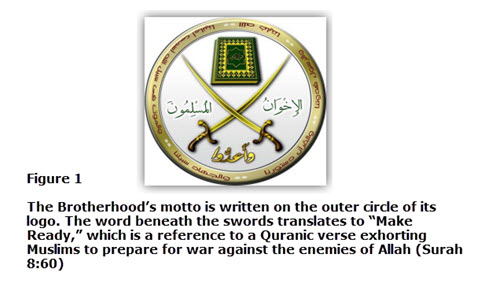 GOALS AND STRATEGY OF THE MUSLIM BROTHERHOOD – OVERVIEW

Goals: The stated goals of the Muslim Brotherhood are as follows:11

WHAT PART OF SENATOR PATRICK COLBECK’S STATEMENTS ARE INCORRECT?

This video is from the MSA West conference at UCLA, Feb 2011, shows Amir Abdel Malik leading attendees in the MSA’s pledge of allegiance.  The pledge mirror’s the credo of the Muslim Brotherhood.  Malik himself has been cited in the past for his hate speech.

“ Allah is my Lord, Islam is my life, the Koran is my guide, The Sunna is my practice, Jihad is my spirit, righteousness is my character, and paradise is my goal.  For I am enjoined what is right, I forbid what is wrong, I will fight against oppression, and I will die to establish Islam.” 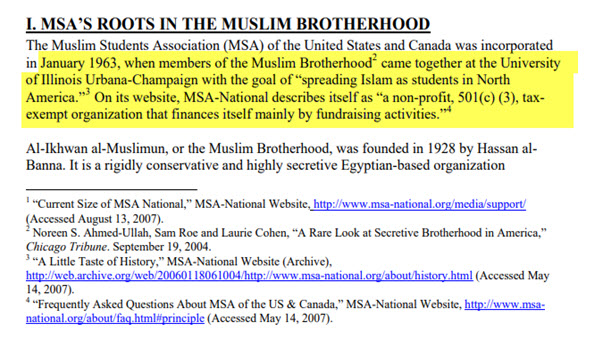 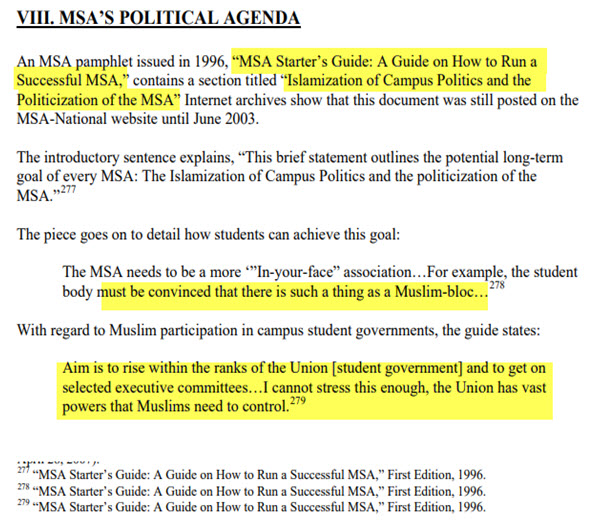 AGAIN, WHAT PART OF SENATOR PATRICK COLBECK’S STATEMENTS ARE INCORRECT? 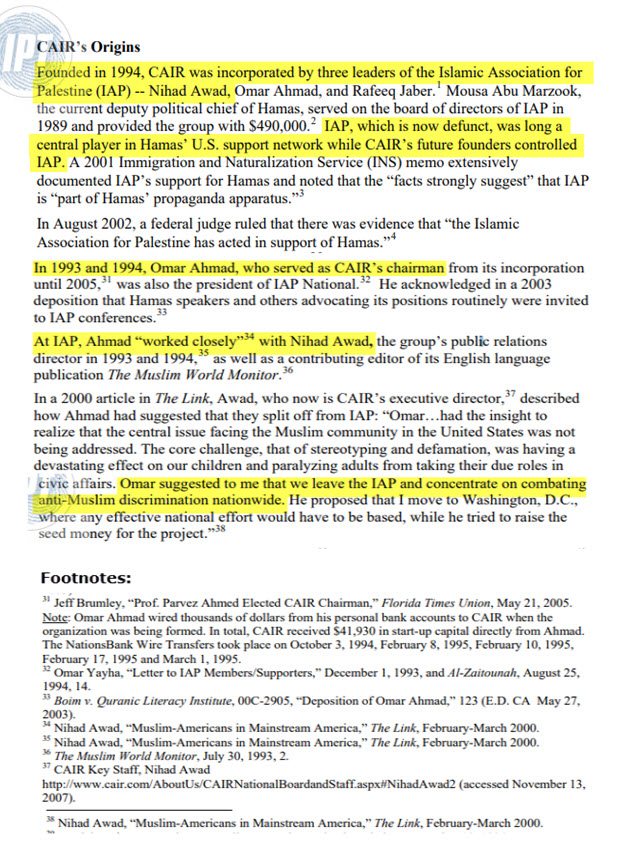 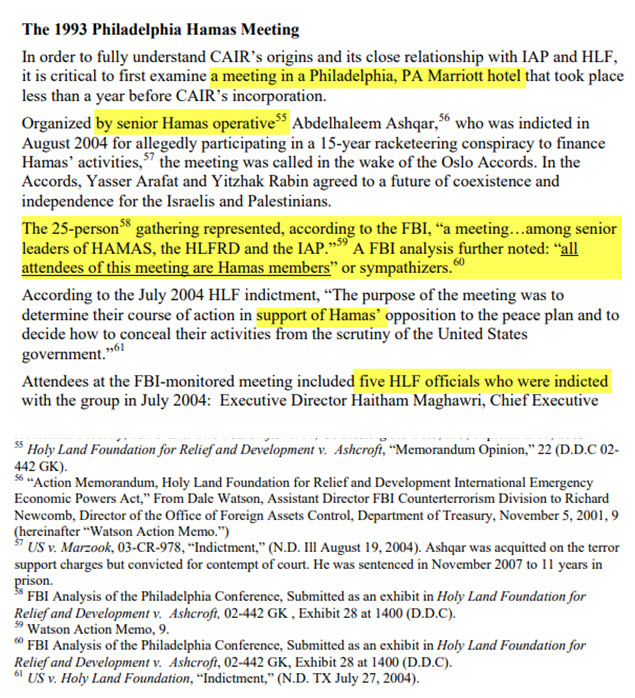 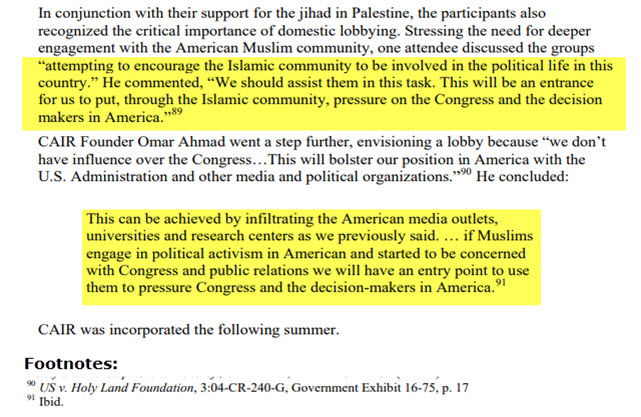 AGAIN, THE QUESTION IS: WHAT PART OF SENATOR PATRICK COLBECK’S STATEMENTS ARE INCORRECT?

Michigan has a candidate who has taken on a threat to America, not just Michigan!  This candidate is the new Paul Revere, sounding the alarm to wake up his state to what could impact every citizen of Michigan and may have a future impact to America.  Where will you stand when you need to vote your conscience to give your children and grand children the freedoms you enjoyed as a child?  It isn’t about “party”, it’s about safety, security, and Constitution!

It’s about knowing who represents you with strength of character to NOT back down when speaking truth!

Hamas, CAIR, and the Muslim Brotherhood

The Muslim Brotherhood’s plan for conquering America, uncovered in 1991, is being played out daily. Dr. James Mitchell give a pretty accurate explanation of CIVILIZATION JIHAD and the very eerie accuracy by which “The Project” is being played out.

Jihad | Understanding the Threat lays out the facts