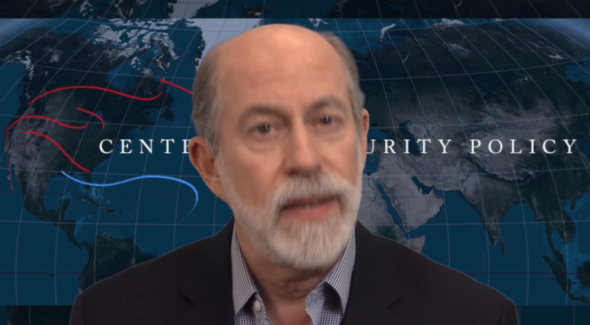 Part I:  Controversy erupts in Michigan gubernatorial race as barbs are traded over sharia.

Controversy erupted in the Michigan gubernatorial race as barbs were traded over sharia. The Center for Security Policy has been the leading voice in the ideological fight against sharia supremacism for many years. This is a series to spotlight our many resources for understanding and combating the civilization jihad.

In 2010, an extraordinary group of veteran national security practitioners and other highly skilled individuals came together to provide a second opinion on the nature of the war in which we have found ourselves since at least 9/11.  Their joint effort was modeled after an earlier “exercise in competitive analysis” conducted in the 1970s by a group informally known as Team B.

Like the original group, which focused on the threat posed by the Soviet Union, Team B II set out to evaluate carefully all the available facts concerning the doctrine, strategy, tactics and order of battle of today’s most immediate enemy – and to recommend appropriate responses.  And, as with the earlier initiative, Team B II was determined to go where those facts led and, if necessary, to challenge the conventional wisdom and governing policy prescriptions.

The result was the book, Sharia: The Threat to America.

Center President and CEO Frank Gaffney presents the key findings of this book in the following video: