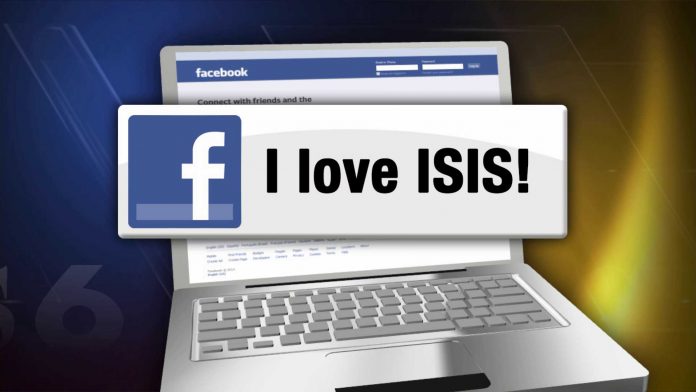 The report received coverage in VICE News. Following are excerpts:

To read the VICE News article in its entirety, please click here.

To explore the report, Spiders of the Caliphate: Mapping the Islamic State’s Global Support Network on Facebook, please click here.