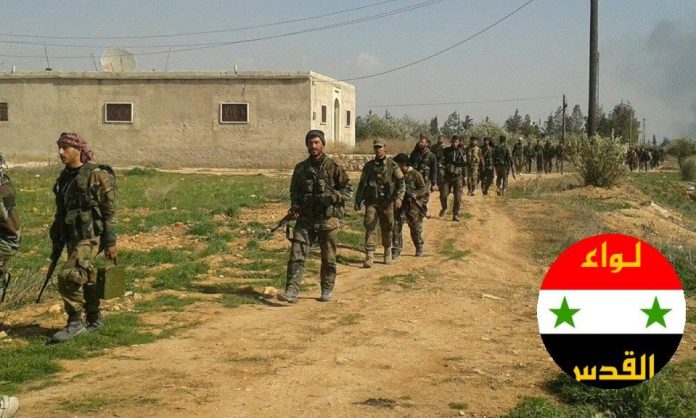 DEBKAfile Exclusive: Contrary to widespread reports, Syrian, Iranian and Hizballah forces were moving into southern Syria on Friday, June 1 opposite the Jordanian and Israeli (Golan) borders. Neither Israel nor Iran have endorsed the proposals for their removal which, on Thursday, Russian President Vladimir Putin presented to Prime Minister Binyamin Netanyahu and Defense Minister Gen. Sergei Shoigu to Israel’s Avigdor Lieberman.
Indeed, DEBKAfile’s military sources report that these reports were manifestly belied by the four assertive military moves made by Iran, Syria and Hizballah in the past 24 hours:

DEBKAfile’s military and intelligence sources stress once again that no agreement exists between Russia and Israel, or Russia and Iran and Syria for Iranian and Hizballah forces to exit southern Syria. It stands to reason that Tehran will never accept a deal to remove its military personnel from the south while Israel is left free to carry on striking Iranian military targets in other parts of Syria. Reports of deals are being pumped out from Russian sources alone.