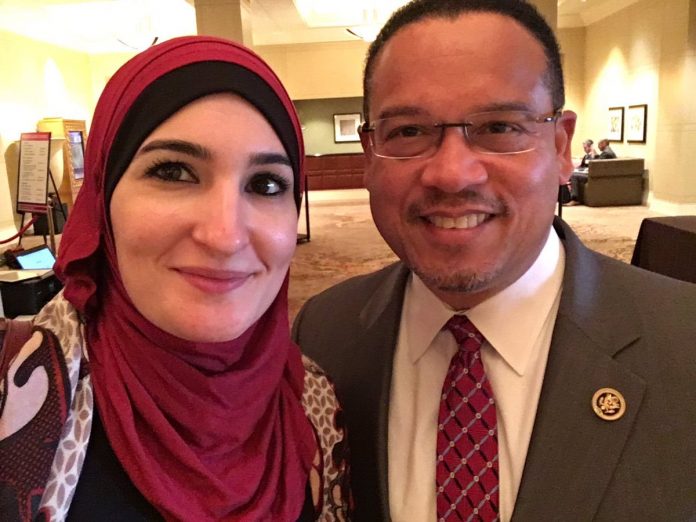 The House Ethics Committee opened an investigation into Rep. Keith Ellison (D., Minn.) after he failed to disclose that a group founded by members of the Muslim Brotherhood paid for him to make a pilgrimage to the Islamic holy site of Mecca in Saudi Arabia.

Top Democrats have considered shifting to the left by electing Ellison party chairman, but critics say his previous association with radical groups should disqualify him from the leadership role.

Ellison has associated with the Muslim American Society, a Virginia-based group founded by Muslim Brotherhood members in 1993 to act as the “overt arm of the Muslim Brotherhood in the United States,” according to federal prosecutors in 2007. The United Arab Emirates recently added the group to a list of terrorist organizations.

In 2008, the society paid for Ellison, a practicing Muslim, to make a 16-day pilgrimage, known as the hajj, to Mecca. He was joined on the trip by Asad Zaman, who sits on the board of the Muslim American Society’s Minnesota chapter. Zaman has contributed thousands of dollars to Ellison’s congressional runs, both before and after the Mecca trip.

Eight months after Ellison returned from the trip, the House Ethics Committee questioned why he did not disclose the amount of money that the Muslim American Society paid for him to take the trip, which qualifies as a gift to a public official.