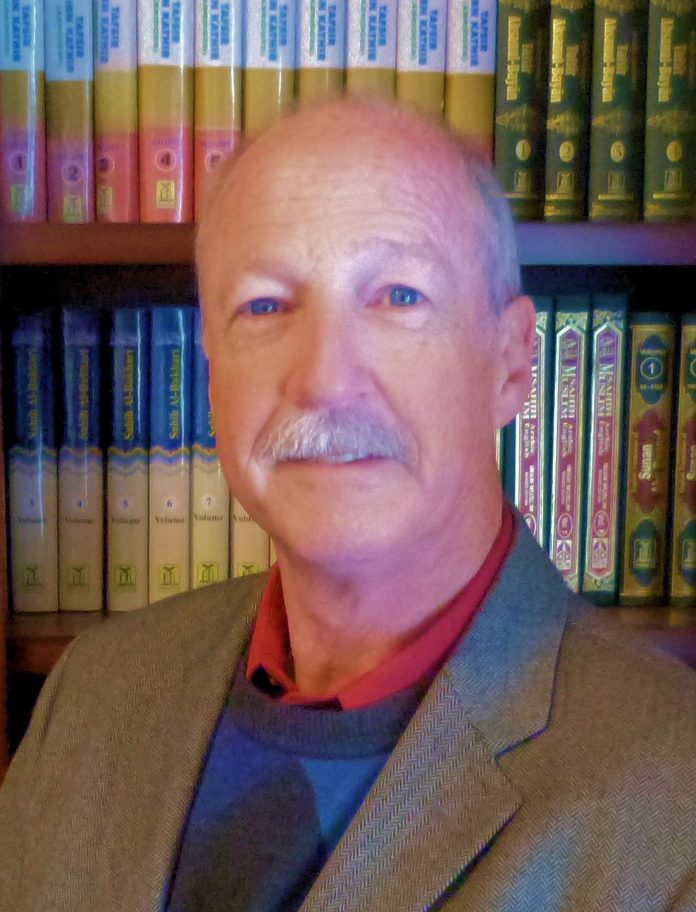 In June 2017 the Muslim community in Indianapolis, Indiana was enraged over a billboard that had suddenly appeared. The billboard was titled “The Perfect Man” and listed six facts about this “Perfect Man” that included “Rapist,” “Slave-owner and Dealer,” and “Married 6 year old.”

The “Perfect Man” was not named, but it was interesting that the Muslim community immediately recognized that the billboard was talking about their prophet Muhammad.

The Indianapolis Muslim community was quickly joined by many non-Muslim individuals and organizations in condemning this billboard because they claimed that it told lies about Muhammad. Even the “fact check” site Snopes stated that the claims on the billboard were “mostly false” (https://www.snopes.com/fact-check/indiana-muslims-muhammads-deeds/).

With this pioneering billboard there was no way for independent observers to personally check the facts presented.

Now, a little over a year later on June 14, 2018, the new “Perfect Man” website went public at http://perfectmantruth.com/; the new name is “The Perfect Man Truth” (I was involved with others in putting together this website). At this website you will find the updated “Perfect Man” billboard with the same six facts. However, with this updated billboard viewers can now click on the bullet point beside each fact and find all the information, from authoritative Muslim sources, to support each of these facts. These six facts are true and you will be able to show why they are true!

The Koran states that Muhammad is the Perfect Man for Muslims to follow (33:21). Let’s get the truth out about this “Perfect Man”! It can only be done with your help.