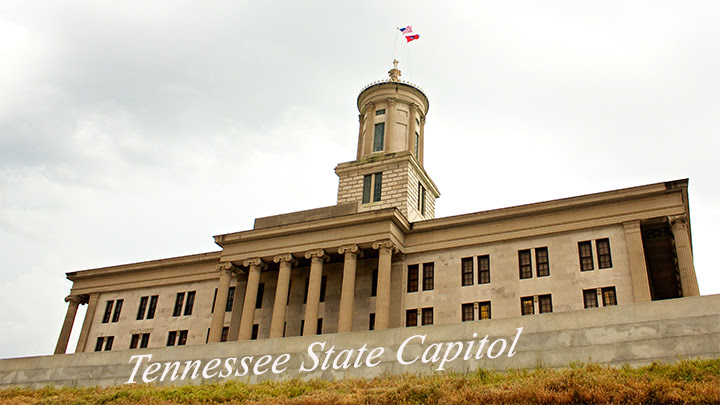 The Thomas More Law Center represents all the plaintiffs in the appeal: The State of Tennessee, the Tennessee General Assembly, and two individual legislators, Senator John Stevens and Representative Terri Lynn Weaver. TMLC originally filed its lawsuit on behalf of the plaintiffs in a Tennessee federal district court against various federal departments and federal officials on the grounds that implementation of the federal refugee resettlement program violated the Tenth Amendment’s state sovereignty principles and the Spending Clause of the United States Constitution.

The lawsuit sought to permanently ban the federal government from forcing Tennessee to fund the federal refugee resettlement program out of its own treasury. However, a federal district court judge dismissed the case on March 19, 2018. TMLC’s appeal seeks to reverse the court’s ruling.

Kate Oliveri, a TMLC attorney who co-authored the appellate brief, commented, “The federal government is forcing the tax-paying citizens of Tennessee to fund the federal refugee resettlement program despite their elected state officials withdrawing from the program. The federal district court erred, not only in allowing this usurpation of state funds, but also by holding that the General Assembly cannot bring a lawsuit to defend against any usurpation of its power.”

When Congress enacted the Refugee Resettlement Act of 1980, the explicit intent was to assure full federal reimbursement of the costs for each refugee resettled and participating in benefit programs provided by the states. Eventually, federal reimbursements to the states for these benefit programs were reduced and, by 1991, entirely eliminated. As a result, the states became responsible for the immense costs of the programs originally covered by the federal government.

Tennessee officially withdrew from participation in the refugee resettlement program in 2007. However, instead of honoring Tennessee’s decision to withdraw from the program, the federal government merely bypassed the State and appointed Catholic Charities of Tennessee, a private, non-governmental organization to administer the program. Catholic Charities receives revenue based upon the number of refugees it brings into the State.

In their brief, the Tennessee-plaintiffs made clear they are not claiming any authority to regulate immigration or to discriminate against refugees or any other category of immigrants. They do contend, however, that the U.S. Constitution prohibits the federal government from commandeering state funds to support the federal government in its implementation of federal immigration and naturalization law.

The fact that the U.S. Constitution grants the federal government authority over immigration and naturalization, does not give it the right to violate the Constitution’s Tenth Amendment state sovereignty principles or the Spending Clause.