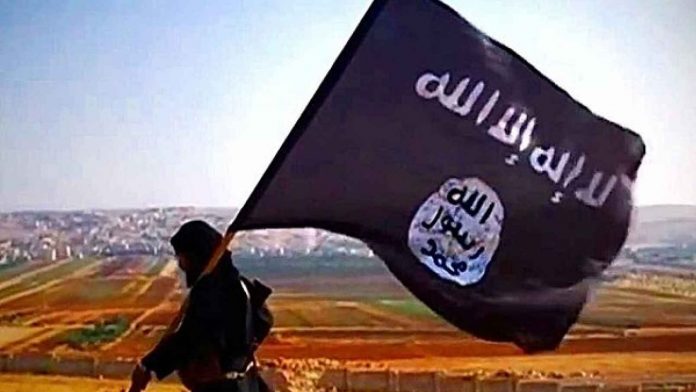 Asad Jafri, another scheduled speaker at the conference, has promoted safeguarding Islamic terrorists and called for Israel’s destruction.  At a rally in Toronto, he implored, “Leave ISIS alone, leave Al Qaida alone, leave Al Nusra alone, leave Boko Haram alone . . . down with Zionism!”  He also threatened, “You will see the destruction of Israel very soon.”

I’m feeling hopeful about Islam. How about you?

Don’t expect the media to talk about this in light of the Pulse massacre in Orlando. Even though it’s taking place a hotel less than a half hour from the Pulse Memorial. Islamic bigotry and violence is one of those subjects we can’t discuss. Unlike the terribleness of Jews and Christians: a subject that the media can never get enough of.

The Muslim Congress conference is also scheduled to feature Sheikh Hamza Sodagar, who endorses killing gays, and in excruciatingly horrific ways:  “The punishment for homosexual men . . .  the easiest one maybe is to chop their head off. Second, burn them to death. Third, throw them off a cliff. Fourth, tear down a wall on them.  Fifth, a combination of the above.”

According to Hyatt’s corporate responsibility statement, it’s “in the business of caring for people so they can be their best.”