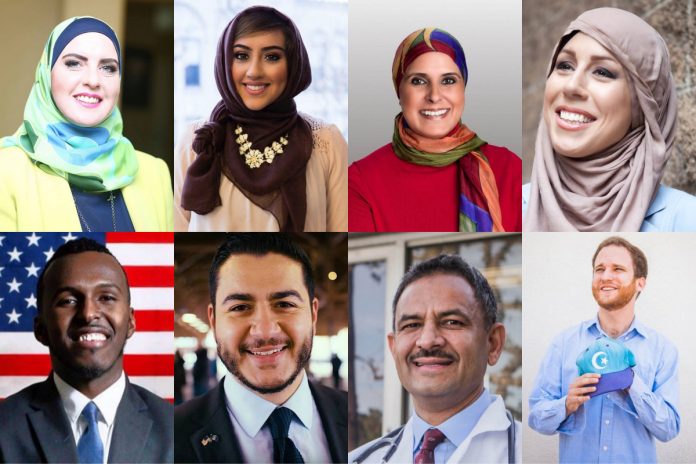 Almost 100 Muslim-Americans have filed to run for federal or state offices in the current election cycle, a surge not seen since before the 9/11 terrorist attacks, the Associated Press reported Monday.

Nine candidates for Congress are still campaigning, Jetpac said. Another 18 are still running for state legislature, and 10 others are running for offices such as governor, mayor, and city council member. Others are focused on winning seats on local planning boards or school committees.