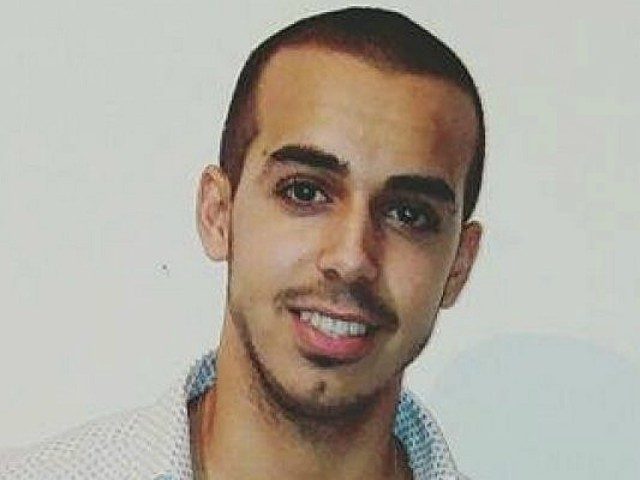 The armor-piercing gun was said to be an Iranian replica of an Austrian Steyr rifle, a report by Israel’s Channel 2 said.

Despite the fact that the IDF was aware that Hamas is in possession of such weapons, the soldier was wearing the standard ceramic vest when shot and not the heavier vest that could have protected against the sniper’s bullets. The reason for that was the low chances of such a rifle being used.

Hundreds attended the funeral of Levi, 21, an infantry soldier in the Givati Brigade, who was laid to rest in Petah Tikva.

Levi was the first Israeli death since the war with Hamas in 2014.

The army retaliated over the weekend by destroying more than 60 Hamas terror targets all over Gaza.

Four Palestinians were killed in the onslaught, three of whom Hamas said were its fighters.

The army stated that it also destroyed weapons factories, a drone storage facility, entrances to tunnels and “elements for constructing underground infrastructure.”

Egypt warned Hamas that Israel would launch a war “in two hours” if the terror group responded to IDF strikes, Channel 10 reported. The warning resulted in Hamas announcing a ceasefire Friday night.

The weekend saw fewer kite attacks than in previous weeks.

Nevertheless, Hamas sources denied reports by Israeli officials that they have pledged to stop the incendiary terror, Army Radio reported.