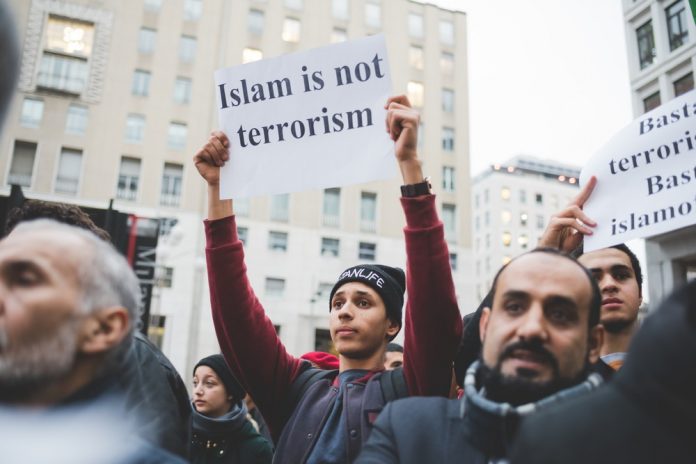 (WXYZ) – A Dearborn native is facing federal charges after it was alleged that he supported the ISIS terrorist organization.

Ibraheem Musaibli was arrested in Syria earlier in July.

According to the United States Department of Justice, Musaibli, 28, is charged with providing and attempting to provide material support to the Islamic State of Iraq and al-Sham (ISIS), a designated foreign terrorist organization.

The indictment was announced on Tuesday, July 24, with an investigation that dates back as far as 2015.

Federal prosecutors say Musaibli, who is a natural-born U.S. citizen, was recently picked up by Syrian coalition forces and transferred into U.S. custody. He is expected to be arraigned in Detroit on Wednesday.

In a news release from the Department of Justice, Musaibli’s indictment alleges that from April 2015 through June 2018, he knowingly provided and attempted to provide material support to ISIS in the form of personnel and services, and he did so knowing that ISIS engages in terrorism.

“The National Security Division will not tolerate threats to our country from terrorist organizations like ISIS—not least of all those that come from our own citizens,” said Assistant Attorney General for National Security John C. Demers. “Musaibli’s alleged provision of material support to ISIS put the
United States at risk and may have endangered the lives of countless innocent people. I am confident that he will face justice for his crimes, and I hope that his case sends a clear message that we will hold our citizens accountable who are apprehended overseas and tried to join a terrorist organization such as ISIS. I am also grateful to our law enforcement and military partners who made this prosecution possible.”

Osama Siblani, an Arab American news publisher, says he hopes more information is made public surrounding the charges, which contradict the suspect’s family who claims he was only working and studying religion.

Federal agents have also been looking closely at a Facebook page that uses an alias out of Yemen where Musaibli allegedly talked about fighting and dying, and also described martyrdom.

The high profile charges leveled against Musaibli, who is an Edsel Ford High School dropout and also married with a son, have only recently been unsealed. Those charges suggest Musaibli’s actions directly endangered American lives.