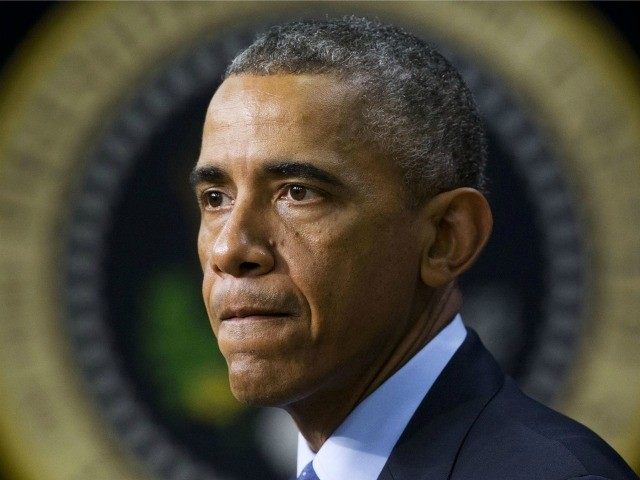 The Bush administration in 2004 labeled ISRA an international terrorist organization following the discovery it had provided financial support to al-Qaeda founder Osama bin Laden. In the fall of 2004, the Treasury Department designated the terror cut-out as an official affiliate of Maktab Al-Khidamat, the progenitor of al-Qaeda.

In February 2014, USAID authorized a grant of $723,405 to World Vision, an evangelical international charity, for a humanitarian project in the Blue Nile region of Sudan. According to the funding agreement, $200,000 of that grant was designated as a sub-award for the Islamic Relief Agency for the purposes of humanitarian relief for displaced persons.

World Vision says in May 2014, it applied to the Treasury to renew its registration as a charity working in Sudan, listing ISRA as a sub-grantee. It says the Treasury approved the renewal in August “without any comments or questions” about ISRA.

In November 2014, World Vision alerted USAID that its local partner might be the same Islamic Relief Agency that appears on the Treasury’s sanctions list. World Vision suspended transactions with ISRA while USAID informed the State Department and the Treasury.

In May 2015, however, the Office of Foreign Assets Control issued World Vision a license authorizing it to complete a one-time transfer of $125,000 to ISRA in Khartoum.

According to USAID, it was World Vision’s “primary responsibility” to authenticate whether ISRA was in good standing with the Treasury Department, later admitting it too “did not identify ISRA as an organization subject to US sanctions when it made the initial award.” Alarmingly, i24 conducted a database search that found the terror group allegedly headquartered in the state of Missouri.

The U.S. office of the Sudan-based Islamic Relief Agency took in between $1 million and $3 million in contributions annually from 1991 to 2003, the report claimed. The Islamic charity’s operations were shut down in October 2004 after being identified by the Treasury Department as a specially designated global terrorist organization.

After being indicted in 2008, ISRA was reconstituted to resolve the criminal matter by pleading. As part of the plea, ISRA admitted it secretly funneled $1.375 million in cash or merchandise to Iraq in violation of United States economic sanctions dating to 1990.

The original indictment alleged the charity sent about $130,000 to help Gulbuddin Hekmatyar, whom the United States has designated as a global terrorist. The money, sent to bank accounts in Peshawar, Pakistan, in 2003 and 2004, was masked as donations to an orphanage located in buildings that Hekmatyar owned. Authorities described Hekmatyar as an Afghan mujahideen leader who has participated in and supported terrorist acts by al-Qaeda and the Taliban.

In a statement to i24NEWS, Secretary John Kerry’s chief of staff David Wade claimed he was not aware of the grant at the time it was approved. “Grants don’t typically cross the desk of the Secretary’s office,” Wade told the Israel-based news outlet. “I don’t recall that I ever or the Secretary ever had eyes on any specific grant award—that’s just not the way it works.”

The Trump administration “had no involvement in decisions surrounding this award or subsequent license,” under the Obama administration, State Department Spokesperson Heather Nauert told i24NEWS.

World Vision said the global non-profit possess “no evidence” any of its funds were allocated for “anything other than urgent humanitarian work” and “strongly condemns any act of terrorism or support for those activities.”

The Associated Press contributed to this report.