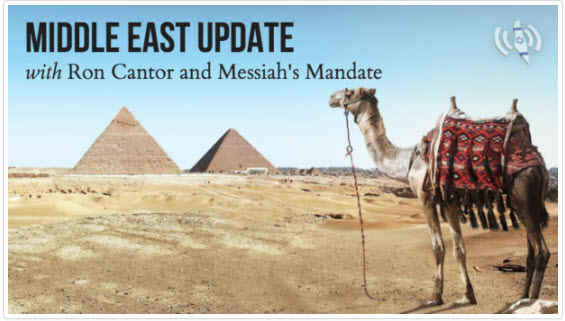 Gilad Gabai, who works for Israel’s Park and Authorities, discovered a falcon in a tree not far from Gaza. The bird was dead, but flammable materials were tied to its legs. It had been sent by Hamas into Israel, with the hope that it would start a fire.

Gabai said, “Animals are already being burned as a result of the fire kite and balloon terrorism. Now we see that [Hamas] have moved on to using animals as a weapon. This is very distressing.”

On the same day, a balloon carrying a flammable device was sent from Gaza and landed in a preschool courtyard while the kids were outside. The children were taken inside, but it could have turned out differently, if the balloon landed near one of the children.

The world is largely silent regarding Hamas’ terror against Israel. Maybe they will speak out, now that they are torturing animals in their efforts to harm Israel. While PETA would never side with Israel over Hamas, I imagine they will have something to say about this.

Since March 31, the terrorists’ burning kites and balloons campaign has claimed more than 8,200 acres of Israeli lands—forests and farms—with over 1,000 attempts. The damage is costing Israeli citizens tens of millions of dollars.