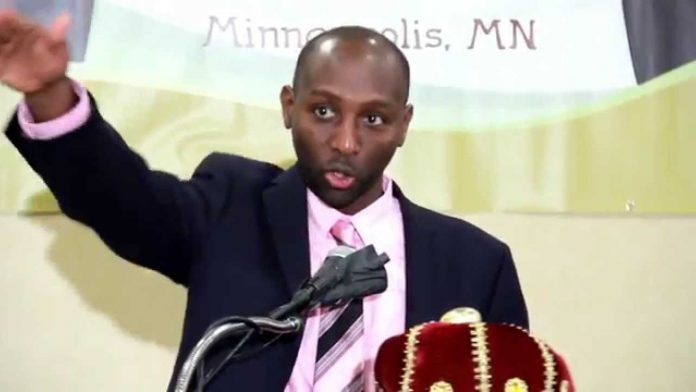 Somali Muslim migrant, Mohamud Noor, is running to replace another sharia-promoting Somali Muslim, Ilhan Omar, for her seat in the Minnesota legislature. Apparently, Noor doesn’t feel the need to speak English because his constituency is Somali Muslim. Aren’t there any Americans in this district?

He’ll become the first Somali man to be elected to a state house.

Goal of the Muslim Brotherhood is to infiltrate our Gov’t, implement Sharia & destroy us from within! pic.twitter.com/PysHsFVmBL