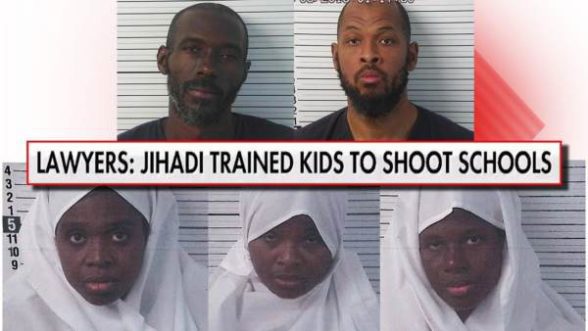 A district judge dismissed all charges against three of the five individuals allegedly involved in the death of a child that authorities found at a “jihadi” compound in New Mexico.

Lucas Morton, Subhanna Wahhaj and Hujrah Wahhaj were charged with child abuse after authorities found the remains of the 3-year-old in August. The child, who lived in Georgia, was reported missing by his mother months earlier, reported KOAT Action News.

Additional charges stem from 11 other children who were found at the compound in squalid conditions. At least one of the children was being taught to handle firearms in preparation of a mass shooting, according to The Washington Post.

District Judge Emilio Chavez dropped all of the charges against Morton, Subhanna Wahhaj and Hujrah Wahhaj after appearing in court on Wednesday because the state failed to indict them within the allotted 10-day window.