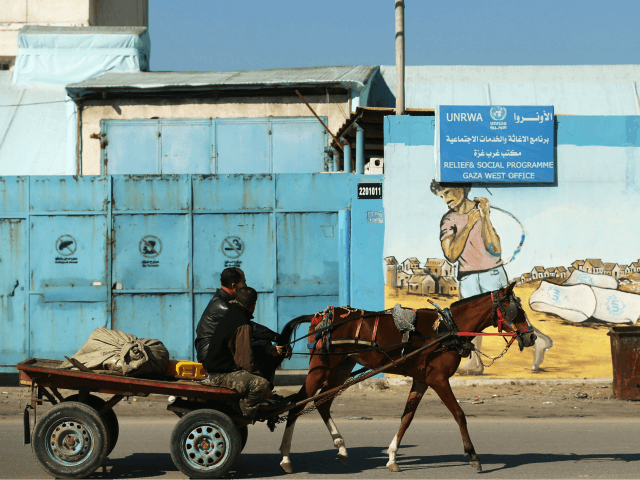 The United Nations will be pushed to demand Washington keeps funding the special agency that deals with so-called Palestinian refugees.

Washington, which until last year was by far the biggest contributor to the UN Relief and Works Agency for Palestine Refugees (UNRWA), announced Friday that the “irredeemably flawed operation” would no longer received millions of dollars in U.S. aid.

UNRWA is dependent on funding from UN member nations, with the U.S. having been the biggest donor. In 2017, the U.S. provided $364 million to the agency, with other member states donated $650 million.

Nabil Abu Rudeineh, a spokesman for Palestinian Authority President Mahmoud Abbas, said Saturday the Palestinian leadership may go directly to the UN General Assembly and Security Council in a bid to get the U.S. funds maintained.

Israeli Ambassador to the UN Danny Danon dismissed the Palestinian UN appeal plan, saying the agency had already been warned of steep cutbacks to health and education programs, and could not be saved.

“It’s the end of the line. Abbas needs to understand that going to the UN won’t help, UNRWA just perpetuates the conflict and incitement,” he said in a statement late Saturday. “I hope the money will now go to helping the population and not perpetuating terror.”

Israel has long called for the agency to be shut down.

“Consolidating the refugee status of Palestinians is one of the problems that perpetuates the conflict,” an official in Prime Minister Benjamin Netanyahu’s office said.