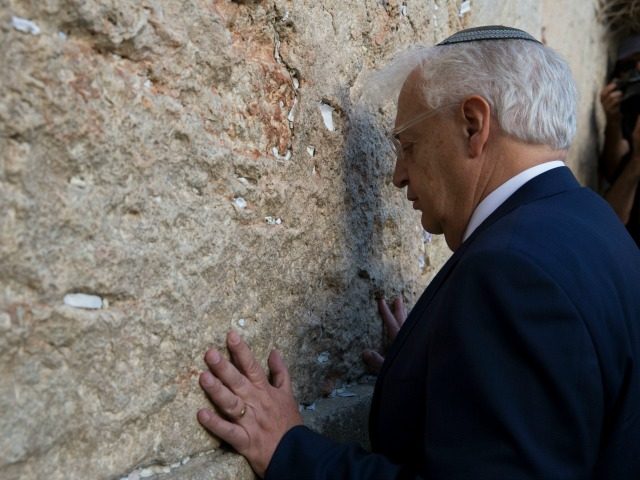 The Times of Israel reports: US Ambassador to Israel David Friedman has downplayed the chances that a future president could reverse Washington’s decision to move its embassy to Jerusalem and recognize the city as capital.

In an interview published Friday in the Israel Hayom tabloid, Friedman also said the US does not view Israeli settlement building as an obstacle to peace with the Palestinians, and would not tell Israel to desist from specific building plans or other moves in the West Bank.

Friedman said he could not see either a Republican or Democrat administration in the White House reversing US President Donald Trump’s December 6 decision to recognize Jerusalem as Israel’s capital and move the embassy, despite warnings from Democrats against the move at the time.