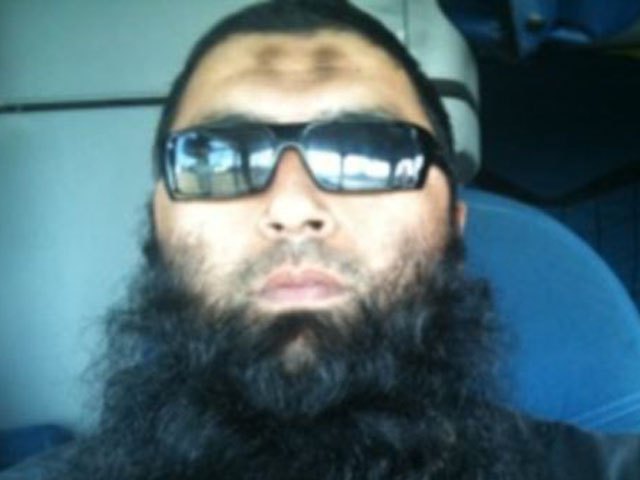 Muhtorov appeared at today’s hearing in custody and was remanded at its conclusion.  Following his incarceration, Muhtorov will be placed on a term of 15 years of supervised release and will be transferred to ICE custody pursuant to an immigration detainer for removal proceedings.

The defendant was first charged by criminal complaint on January 19, 2012, and was arrested at O’Hare International Airport in Chicago, en route to Istanbul, Turkey.  He was subsequently indicted by a federal grand jury in Denver, and later convicted by a Denver jury on June 21, 2018, after a 19-day trial.  As described in a 40-page Memorandum and Opinion issued by Senior Judge Kane today, Muhtorov desired to support the Islamic Jihad Union, a designated terrorist organization.  He swore allegiance to that organization and Muhtorov told his eight year old daughter to “pray for your Daddy to become a martyr….”

“Defending our country from terrorism is a core mission of the Department of Justice,” stated United States Attorney Bob Troyer.  “Our prosecutors have devoted years of their professional lives to this critical mission, and the people of our state have every reason to be proud of their dedicated, tireless work.”

“Today’s sentence represents the FBI’s dedication to pursuing those intent on harming the citizens of our communities by providing material support to terrorist organizations” said FBI Denver Special Agent in Charge Calvin Shivers. “The FBI will continue to work through our strong partnership with the U.S. Attorney’s Office to protect our communities from those engaged in these types of activities.”

On April 30, 2018, a jury in the U.S. District Court found Muhtorov’s co-defendant, Bakhtiyor Jumaev, guilty of similar charges.  Jumaev was sentenced on July 18, 2018 by Judge Kane to 76 months in federal prison, to be followed by 10 years on supervised release.

This case was investigated by the Federal Bureau of Investigation’s Joint Terrorism Task Force.

Still waiting for answers about terror attack on Navy base