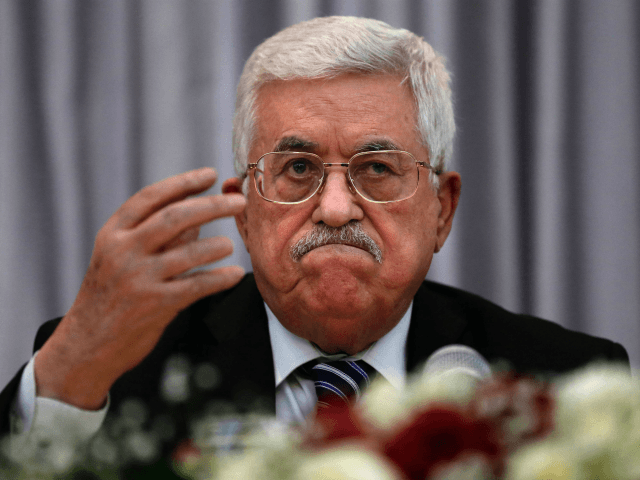 The group appealed Sunday for Trump to declare Abbas a “persona non grata” because of the Palestinian Authority’s payment of stipends to relatives of their families’ killers.

Micah Lakin Avni, whose father Richard Lakin was killed by Palestinians in 2015, called Abbas “the Grand Wizard of incitement to violence and terror.”

The group includes the families of 15 other American citizens killed by Palestinians, including Ari Fuld, who was killed last week. Also signed are the parents of Taylor Force, a 28-year-old university student and military veteran who was stabbed to death during a 2016 visit to Israel.

Canada : NCCM’s Mustafa Farooq: “How are we Muslims going to...