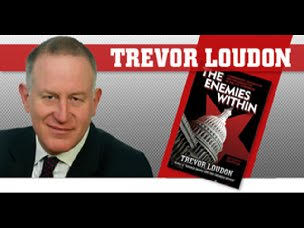 Dr. Robert Malone: Explains How Dire the Situation is in the USA, Full Interview with Joe Rogan

Critical Race Theory – How to STAND Against It

WATCH: Why Are Congressional Security Risks Leading the Investigation Into the January 6 “Insurrection”?