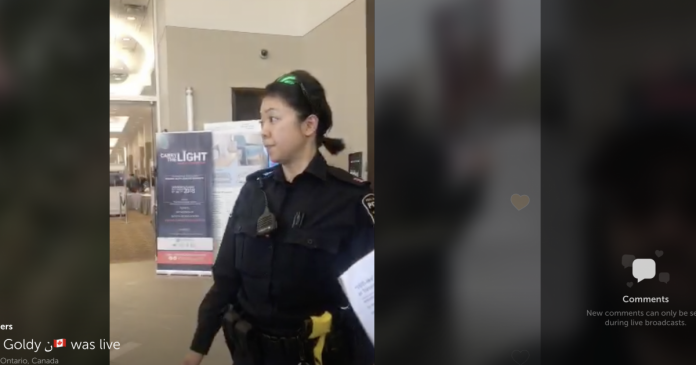 Watch Islamists linked to Saudi-educated hate-monger #SirajWahhaj and supporters of @ISNA_Canada and @ICNA admit their event is ‘Muslims Only’ with Jews & Christians not allowed. @LauraLoomer confronts them Mullahs https://t.co/IkycTSjYz2