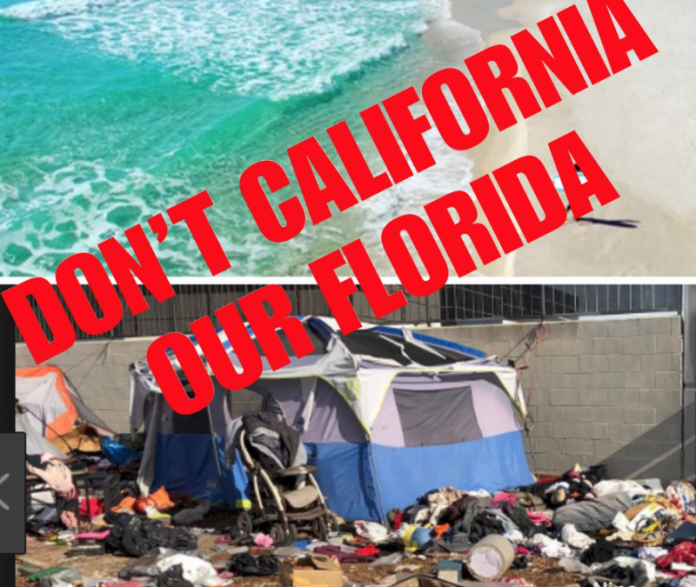 “NO ONE WILL EVER BE CONSIDERED ILLEGAL UNDER A GOVERNOR ANDREW GILLUM BECAUSE FLORIDA WILL BECOME A SANCTUARY STATE.”

Tom Trento of The United West secured a copy of the audio of this meeting and presents it here so that all Floridians understand the dangers of Gillum socialist administration.