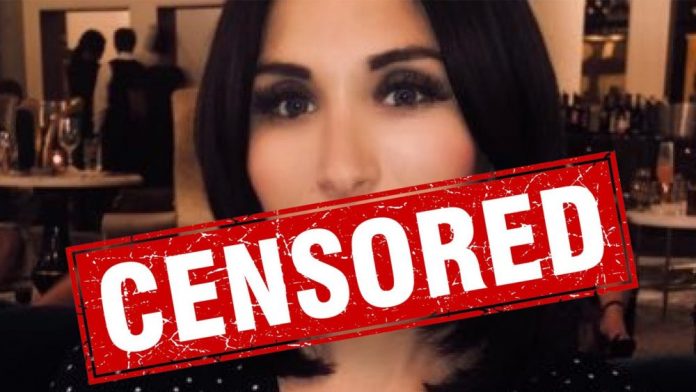 Conservative journalist Laura Loomer was suspended from Twitter on Tuesday. She was notified on Tuesday morning without any warning. Twitter did not notify her about what she did that caused her suspension.

Laura Loomer spoke with The Gateway Pundit on Tuesday morning. She told us she was suspended for ONE WEEK until AFTER THE ELECTION.

Twitter can’t afford for @LauraLoomer to be active until AFTER the midterms.

She is a threat because she is good at her job – getting the real story out there. Disinformation is the only way the left wins.#LOOMERED

Here is the audio from our conversation this morning.