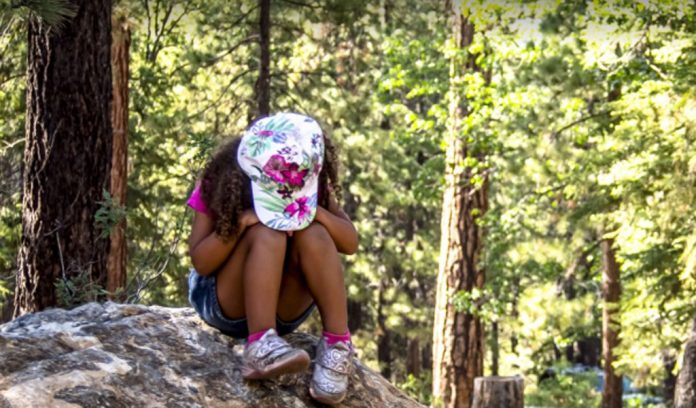 Lawyers defending a doctor charged with performing female genital mutilation (FGM) on young girls in Michigan tried a new tactic to have the charges dismissed. The defense lawyers claimed the U.S. law that prohibits the procedure is unconstitutional, The Detroit News reported.

In 1996, Congress forbade FGM under the Commerce Clause of the U.S. Constitution. However, lawyers for Dr. Jumana Nagarwala of Northville, Michigan, who is accused of mutilating nine young girls, argued Congress lacked the authority to enact the law because FGM has nothing to do with interstate commerce.

“Mutilation is not an economic activity,” said Nargawala’s lawyer, Molly Sylvia Blythe. “It has nothing to do with commerce or an economic enterprise.”

Levesque noted that parents used cellphones to arrange having the procedure carried out and children were transported across state lines where they underwent the procedure using medical tools in state-licensed clinics.

Nagarwala is part of the Dawoodi Bohra, a Muslim sect from India that has a small community in the Detroit area. The sect believes FGM is a religious obligation.

The girls were cut at the Livonia clinic of Dr. Fakhruddin Attar, who is also charged in the case, along with Attar’s wife, Dr. Farida Attar.

FGM includes all procedures involving partial or complete removal of the external female genitalia, or other injury to the female genital organs for non-medical reasons.

Of the nine girls cut in the Michigan clinic, at least two had their clitorises completely removed, according to prosecutors.

Lawyers for Nagarwala say the procedure performed on the girls — four of whom are from Michigan, two from Minnesota and three from Illinois — was benign and does not qualify as FGM. They accuse the government of overreach.

Most girls who undergo FGM worldwide are cut between the ages of four and 12. At least three of the girls cut in the Michigan clinic were born between 2007 and 2008.

Short-term complications of FGM can include hemorrhaging, pain, shock and even death, while long-term complications include formation of cysts, problems with sexual intercourse and giving birth, chronic pelvic infection and sterility.

The trauma of FGM often lasts a lifetime and can cause depression and anxiety, among other psychological problems. FGM reduces or eliminates sexual pleasure for the victim.

Although Nagarwala is accused in this case of mutilating nine girls, investigators say as many as 100 girls may have been cut by Nagarwala over a 12-year period.

Every year an estimated three-million girls undergo FGM. The World Health Organization estimates that 200-million girls and women alive today have undergone the procedure. The procedure is mainly practiced in Africa as well as in Muslim-majority countries and immigrant communities in Europe, the United States and Canada.

While FGM is not mentioned in the Quran, it is mentioned in many seminal Islamic sources and by many leading Islamic leaders as a praiseworthy practice.

The U.S. District judge in the Michigan case, Bernard Friedman, said he would file a written opinion soon.