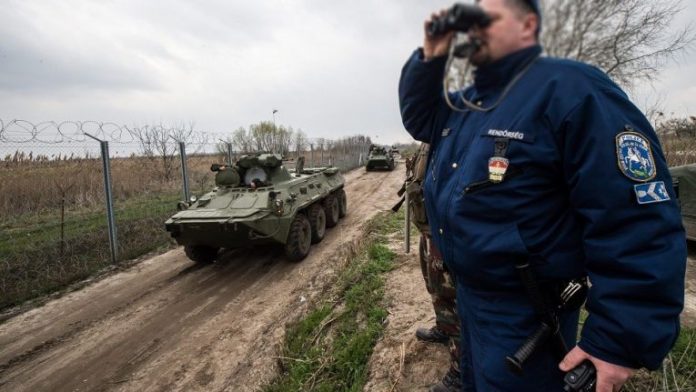 Before the questioning began Amanpour accused Hungary of holding “draconian” policies on immigration. Hungary was one of several countries including the US, Israel and Australia who refused to sign the United Nations Compact on Immigration, a catastrophic plan to flood Western democracies with millions and millions of new third world migrants in the coming years.

Minister Szijjarto: We absolutely support the right of a country to determine who they want to let in and what kind of a country they would like to be… Migrants disrespect your borders. They violate your laws. They attack your police. They cause injuries to your police.

Amanpour: Your prime minister, Prime Minister Orban has repeatedly said that his main aim is to preserve “Christian Hungary.” And you said we don’t accept that multi-culturalism is a value by itself. Less than 2% of Hungarians were born outside the country. It’s weird, that kind of language. It’s very out of step…

This was a brilliant interview by the foreign minister.
It really exposed that absolute insanity of the modern left.