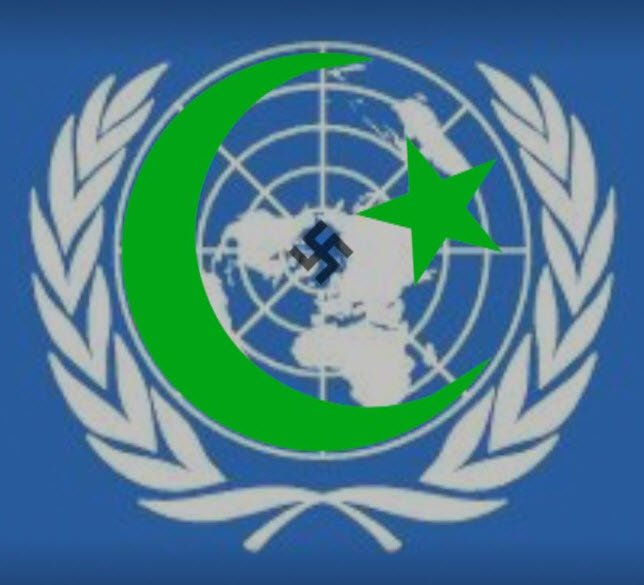 In a late tactical, procedural move, the General Assembly of the United Nations narrowly passed a resolution requiring a 2/3 majority vote on the resolution condemning Hamas. Its passage prevented the U.N. from passing what would have been its FIRST EVER resolution against the terror organization. Hundreds of resolutions condemning Israel over the years, yet not ONE, against an organization that indiscriminately targets Israeli citizens.

This “world body” has been overtaken by despots and izlomonazis, and fails to serve its intended purpose. Just as it replaced its predecessor, the time has come for it to be replaced, as it is incapable of reforming itself. Its bloated budget, rife with extravagant expenditures for its delegations, “occupation” of prime New York real estate, failure to prevent and inefficiency in quelling violence, overall uselessness and chronic antisemitism are just some of the reasons it’s time to dissolve this mockery, and replace it with something that at least resembles sanity.