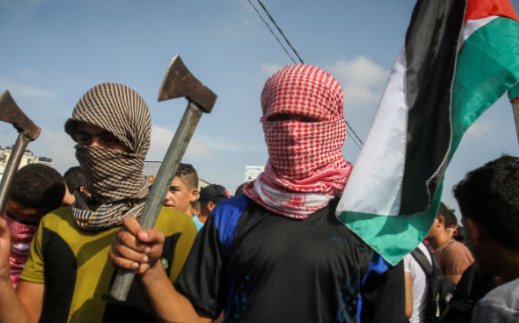 In its summary for the year 2018, the IDF reported conducting 865 air strikes against terrorist targets in the Gaza Strip, destroying 15 tunnels, including one running under the sea, and completing 27km of a subterranean barrier against tunnels. Five tunnels from Lebanon were located and neutralized. The IDF annual report notes that 16 Israelis died in terrorist attacks – 9 civilians and 7 members of the security services, and 199 were injured. Palestinian terrorists fired a total of 1,000 rockets and mortar shells from Gaza against Israeli communities – 250 were intercepted and 45 exploded in built-up areas.