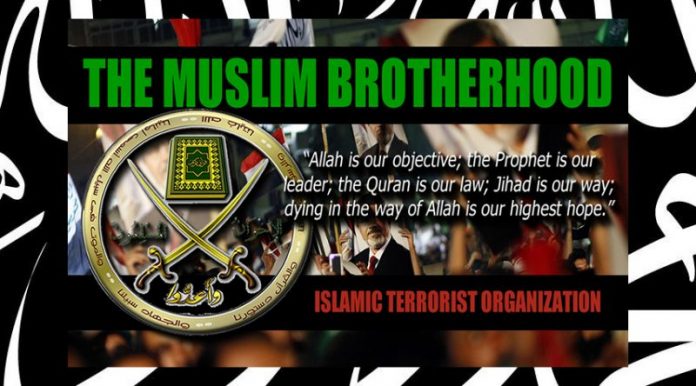 Decision: President Trump should immediately declassify former President Obama’s 2010 strategy for secret US support for the Muslim Brotherhood. That strategy is outlined in the still-classified Presidential Study Directive 11 (PSD-11).

Background: As we reported in our June, 2018, Decision Brief, “The Muslim Brotherhood (MB) is an international Islamist organization and network founded in 1928 in Egypt, and an ideological precursor of modern jihadist terrorist groups. The MB’s strategic goal of creating a global Caliphate, which requires the overthrow of the US Constitution, is identical to that of ISIS and al Qaeda. The MB tactically shifts between approving and not approving violent extremism, depending on place and circumstance.”

What we know of PSD-11. This Presidential Study Directive became the basis of the Obama administration’s policy to help destabilize the Arab Middle East in 2011, overthrow the pro-US governments of Egypt and Tunisia, and topple the Libyan regime of Muammar Qaddafi, who had long supported terrorism, but by that point was fighting jihadist movements.

Obama directed his NSC staff to prepare PSD-11 in August, 2010, which reportedly was completed as an 18-page classified document.

“PSD-11 directly led to US engagement with the Muslim Brotherhood” and helped destabilize much of the Arab Middle East in 2011, former House Intelligence Committee Chairman Pete Hoekstra testified in 2016. Among Hoekstra’s other points: