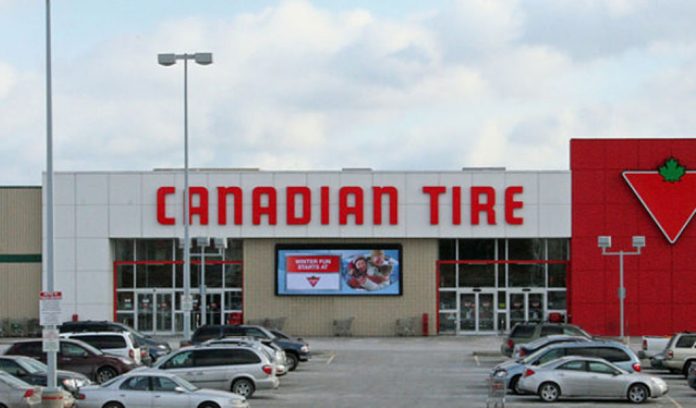 Rehab Dughmosh was found guilty of terrorism charges in Canada last week for an Islamist attack at a store in Scarborough, Ontario in 2017.

The 34-year old woman, who has been a self-declared ISIS supporter since 2014, was known to Canadian authorities since at least 2016 when she left Canada, flew to Turkey and attempted to cross into Syria to join ISIS.

Dughmosh was nabbed at the border after her brother alerted Canadian authorities that she had gone to Turkey to join the terror group.

What happened next, in contravention of Canada’s own laws, was that after Dughmosh was sent back to Canada, the Royal Canadian Mounted Police declined to charge her with any crime.

According to the Canadian criminal code, leaving Canada to participate in a terror group is against the law and punishable by a prison sentence of 10 years to life.

Back in Canada, she managed to stockpile makeshift weapons (which were taken away by her husband). Thwarted, she went to a local Canadian Tire store with a butcher knife, picked up a golf club inside the store, put a bandana on her head with an ISIS logo on it (over her full-face veil), shouted “Allah Akbar!” and “This is for ISIS” and attacked store employees (who fought back and subdued her).

Thankfully, no one was seriously injured. Curiously, at the time of the attack, there was almost no media coverage of it. Some media that covered the story left out the ISIS part.

Dughmosh will be sentenced this week for the attack. Yet questions remain: Why wasn’t she charged the first time and why, after the attack, was the story suppressed?