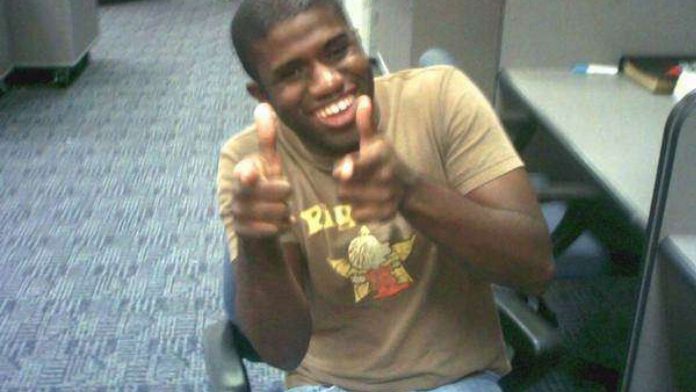 One American who was among five Islamic State fighters captured in eastern Syria earlier this month said Tuesday he had no regrets about teaming up with the terror group.

Warren Clark, 34, a Texas native who had sent his teaching resume to ISIS in hopes of joining the terror organization, spoke to NBC News about why he decided to leave the U.S.

“I wanted to go see exactly what the group was about, and what they were doing,” Clark said. “Of course, I saw the videos. I think with the beheadings, that’s execution. I’m from the United States, from Texas. They like to execute people, too. So, I really don’t see any difference. They might do it off camera, but it’s the same.”

Clark told NBC News he never took up arms with ISIS and was detained for failing to do so. He admitted to wanting to work for them as an English teacher and was let go without suffering any punishment at the terrorists’ hands.

He said he crossed over into Syria from Turkey in June 2015.

Another American, one person from Ireland and two from Pakistan were also detained with Clark, according to U.S.-backed Syrian Democratic Forces spokesman Mustafa Bali.