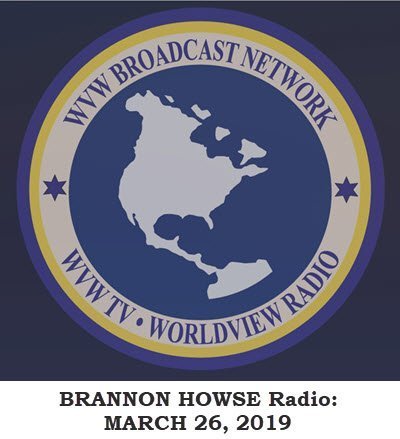 Topic: What does former FBI agent Baldovin think of the current state of the FBI? Why are retired FBI agents split over the actions of FBI management on the seventh floor and their behavior under then FBI Director, James Comey?

Topic: When Mr. Baldovin learned that a young presidential candidate by the name of Obama was friends with Billy Ayers & his wife, what did that tell him about Obama and how did it awaken Mr. Baldovin to the threats facing America from within?

Topic: Why are so many retired military and intelligence officers either blind or indifferent to the revolution taking place within America’s institutions that have been charged with her protection from threats both foreign and domestic?

Topic: What are some of the clear and present dangers facing America right now?

Topic: Mr. Baldovin has joined other Americans studying the text books of America’s schools. Today he shares with us how the Marxists and Islamists have infiltrated our educational system and are brainwashing our students through our national textbooks.