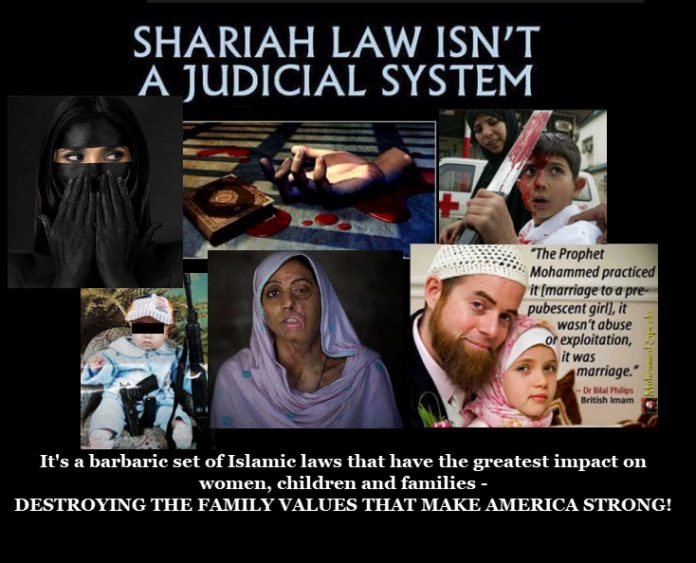 The Devil’s Advocate challenges MO to deal with the reality of our situation. We are losing everyday to the onslaught of the Muslim Brotherhood Civilization Jihad. Why not just submit as has much of Western Europe and Canada?

“If you’re a Christian, no more pressure to get involved in the world politics – just pray, hug, kiss and ask for forgiveness.”

Many of America’s Catholic, Evangelical and Jewish leaders have already submitted to Islam, taking their flock with them, leaving only a Remnant to carry on the Fight.

The role of the Devil’s Advocate is played satirically by our guest BJ Edwards, spokesman for The Natural Family Foundation.

The Marxist/Islamic Alliance has to great extent replaced the self-sufficient Natural Family with random human beings with little in common other than their dependence on the State for their every need.

The result is a weakened America, potentially unprepared to defend itself as a sovereign nation against the totalitarian assault that is progressing every single day, largely unopposed.

You can find BJ Edwards and his co-host Mr. Anderson at these places & times: 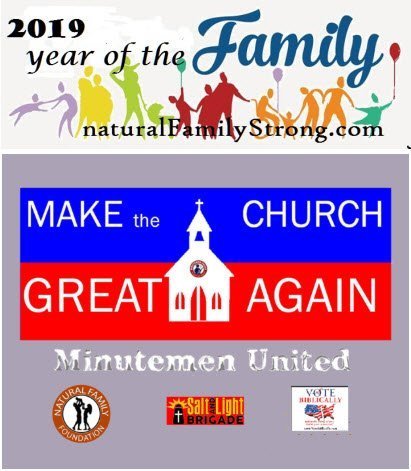