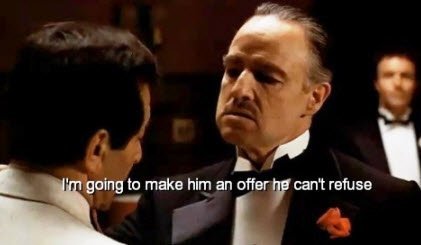 Our guest, RAYMOND IBRAHIM, is a widely published author, public speaker, and Middle 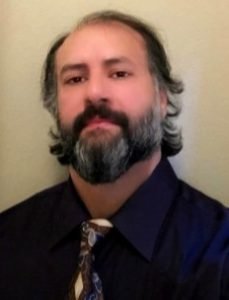 East and Islam specialist.  His books include Sword and Scimitar: Fourteen Centuries of War between Islam and the West , Crucified Again: Exposing Islam’s New War on Christians, and The Al Qaeda Reader.  He covers the persecution of Christians by Islam, across the world that no one will even mention and chronicles them monthly.  Read on his website how and where, then ask yourself… can that happen here?

In Raymond’s article referenced in the title and found here, he finds interesting parallels between the relationships of Allah, his messenger Muhammad, and the Muslims with comparisons to the Sicilian Mafia Godfather, his Underbosses, and the Henchmen following orders.  We discuss this with Raymond and the likeness is critical for all to see.

Remember who took on the Mafia Mobsters in the 30’s and 40’s?

During a debate on Bill Maher’s HBO show, Maher said:   Islam is “the only religion that acts like the Mafia, that will f***ing kill you if you say the wrong thing, draw the wrong picture, or write the wrong book.”

Leads One to Wonder – Will Donald Trump Be Our Eliot Ness?

Please get to know Raymond Ibrahim, his website here, and his books!   His latest book, Sword and Scimitar,  details the 1400 year history of how we got here!  It’s a masterpiece of why Islam is now being allowed to do what it does! 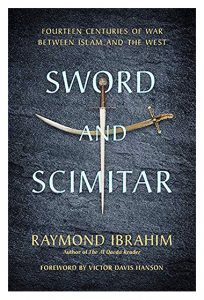 As Edmund Burke tells us, “Those who don’t know history are doomed to repeat it.”

It’s PAST time to wake up and understand the threats!