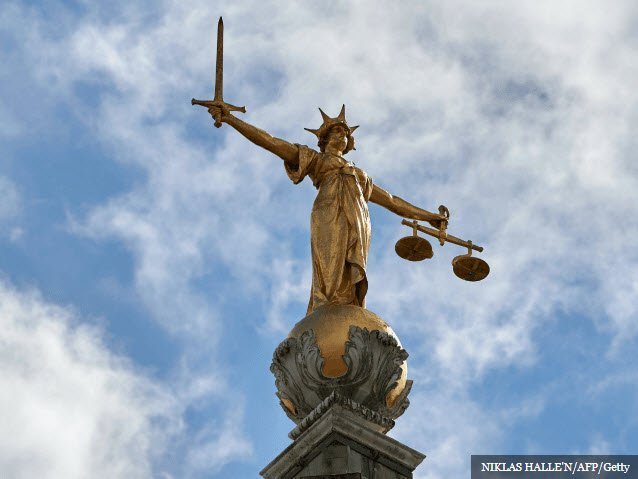 Jurors at the Old Bailey were shown CCTV footage which prosecutors said showed Samiulahaq Akbari, 32, approaching shoppers at a Tesco Extra in Thornton Heath armed with a large knife, asking them if they were English, and trying to stab them if they answered in the affirmative, The Sun reports.

Jurors were told the footage showed Akbari tapping Nicholas Speight, a complete stranger, on the shoulder and asking him for his nationality, with events “unfold[ing] with… frightening speed” after Speight gave his “fateful reply”.

Mr Speight appeared to be toppled to the floor by the attacker, but “by luck rather than any design” he was able to escape the thrust of the blade, before kicking his assailant away, regaining his feet, and making his escape.

“On that evening in January this year this defendant had set out deliberately to threaten, harm and kill members of the public by virtue of their nationality, or what Mr Akbari perceived to be their nationality — they were English,” alleged prosecutor Heidi Stonecliffe.

Akbari is said to have gone on to pull a knife on people at the nearby Kebabish restaurant and at the Plough on the Pond pub on Croydon’s London Road, “fuelled with the same intention” as in the Tesco Extra and asking people “aggressively and repeatedly” where they were from.

The court heard that Akbari’s cousin called the 999 emergency number and told operators his relative “said he wants to kill the English people. I can see his eyes, he’s serious… He will do it. He’s trying to run and he will kill someone. Please come quickly.”

Akbari denies charges of attempted murder and wounding with intent. The trial continues.