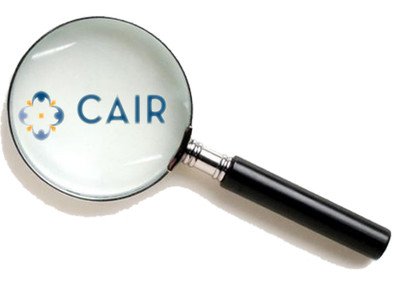 This new IPT reportshowcases key findings on the Council on American Islamic Relations (CAIR) since its 1994 founding as a Muslim Brotherhood- Hamas created entity called the Palestine Committee. It details CAIR’s long history of serving as a front for Hamas, in undermining counter-terrorism and by fabricating conspiratorial narratives against the government in rationalizing support of terrorism. It showcases the organization’s refusal to condemn Palestinian terrorist groups like Hamas while its leaders equate the brutal slaughter of ISIS to the Israeli army’s defense of its people from terror attacks. The report further details the criminal and terror ties of CAIR officials, the organization’s support for convicted Islamic terrorists and false claims of rising Islamophobia that feed the Islamist victimhood narrative.