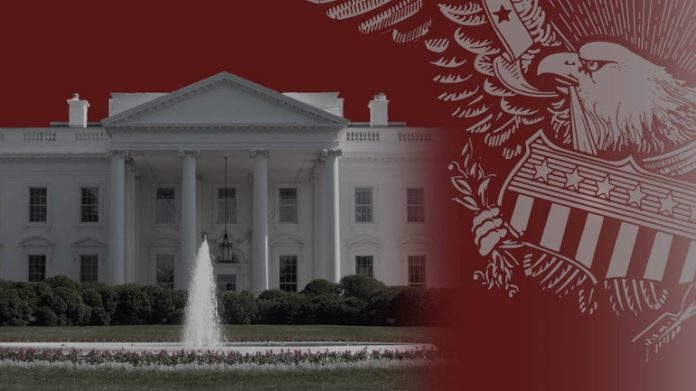 Social media posts from years ago by a CNN photo editor and writer reveal that he called Jews “pigs” and praised their deaths.

The tweet was an apparent reference to the March 23, 2011 bombing of a crowded Jerusalem bus stop that injured 39 people and killed two, not four. Among them was a 14-year-old girl who remained unconscious in the hospital for six years until her death in 2017.

The terrorist attack, which took place after a bomb in a bag hidden behind a telephone booth exploded, was the first to strike the Israeli capital since 2008.

In another tweet from 2011, Elshamy said, “Israel is the main enemy for the people of Egypt and shall always remain rulers who lick Jewish legs.”

In a series of tweets from 2010-2012, Elshamy also praised the terrorist organization Hamas, used “Zionists” as a slur, and also appeared to downplay the Holocaust.

The photojournalist’s LinkedIn bio states he is headquartered with CNN in Atlanta and has been the recipient of the Chris Hondros Fund Award, established in memory of the Pulitzer Prize-nominated photojournalist who was killed April 20, 2011, while on assignment in Libya.

The Washington Examiner did not receive immediate comment from CNN, the Chris Hondros Fund, or Elshamy himself.

Elshamy’s work can be seen in many CNN articles. Most recently, CNN posted an Instagram photo credited to Elshamy from the recent protests in Puerto Rico. He has also contributed the occasional article.

UPDATE: CNN told the Washington Examiner on Thursday evening that “the network has accepted the resignation of a photo editor, who joined CNN earlier this year, after anti-Semitic statements he’d made in 2011 came to light. CNN is committed to maintaining a workplace in which every employee feels safe, secure and free from discrimination regardless of race, gender, sexual orientation or religion.”

SECOND UPDATE: Elshamy released a statement on Friday that reads:

“Yesterday, tweets that I made in 2011 resurfaced in which I made offensive and hateful comments. I want to unequivocally express my apology to everyone, especially those in the Jewish community, who were offended by the tweets. I also want to apologize to my family, friends, and mentors who I am ashamed to have let down in this way. These views, which I posted when I was 16, are ones I no longer hold and have not held for many years,” Nor do they represent the values I carry in my professional career, which began at a very young age, and, through which, I have witnessed first-hand wars, massacres and conflicts – in short, the awful cost of hate, especially when directed at marginalized people. I would like to thank everyone at CNN, especially my manager, for the opportunity they gave me. It is with great regret that I have presented my resignation. I hope that the work I have produced in my photography career, as well as the work I hope to be privileged enough to continue to produce, will be a testament to the ethics that I value today. I will continue to work on becoming a better person, one who does not discriminate, hate, or accept injustice, and I will continue to hold myself accountable for my actions, and work to correct any harm I have caused.”