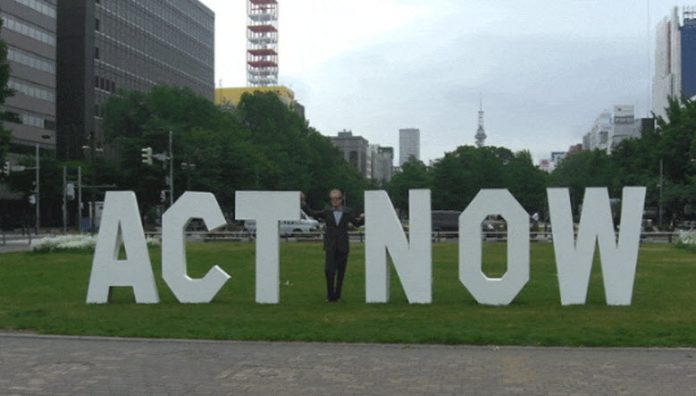 In July, the Middle East Forum wrote about the city of Champaign, Illinois, where Mayor Deb Feinen decided to appoint a violently-minded antisemitic Islamist activist to the city’s Human Relations Commission, which advises on minority rights and serves as “a hearing board for complaints” about minority rights.

In other words, Mayor Feinen appointed a racist to an anti-racism commission.

Ahmed Taha has promoted calls for the killing of Jews, republishing text that

stated: “There is a Jew behind me, come kill him.” He also spreads antisemitic conspiracy theories about Egypt’s President Sisi, and even Joe Biden. He is a prominent advocate for Egypt’s Muslim Brotherhood, one of the most dangerous theocratic Islamist movements in the Middle East.

Our July article, which you can read here, was shared by many thousands on social media. Local Jewish groups were deeply concerned and approached city officials. But Mayor Feinen, despite speaking with these local Jewish organizations, has done nothing. She has even refused to condemn Taha’s violent antisemitism publicly.

How can it be that someone as dangerous as Ahmed Taha is given a public role, and that when the city is made aware of his extremism, it refuses to act?

This embrace of a leading antisemitic Islamist activist may well be a harbinger of things to come, in which other Islamist extremists are welcomed into state and municipal government. It is vital that we do not let this matter rest.

If you live in Illinois, the Middle East Forum encourages you to write to your legislators and ask them for help. Ask them to tell Mayor Feinen that antisemitism must be opposed, not embraced.

You can message your legislators easily through our messaging system – just click here.