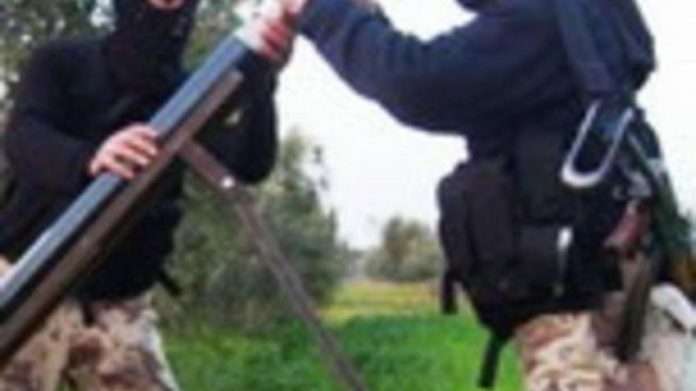 DEBKAfile’s military and intelligence sources report that the three detentions are the tip of the iceberg of Iran’s effort to replicate in Judea and Samaria the sporadic rocket fire offensive from the Gaza Strip against Israeli population centers. The three detainees were discovered receiving instructions from Iran by internet on how to build the rockets and arm them for attack.

So far, the PA authorities have bust one cell, impounded its construction machinery for the rockets and collected six unfinished samples. The Palestinian and Israeli security authorities agree that Iran has only just begun its project for building an offensive rocket infrastructure on the West Bank for attacking Israel’s most densely populated region.

In Gaza, Tehran’s Palestinian proxy, Islamic Jihad, has built a virtually autonomous network which in recent weeks has launched rocket volleys against southern Israel whenever some sort of truce with Hamas was within reach. This campaign is commanded by Baha Abu Ata, head of the Islamic Jihad’s northern wing. He does not take his orders from the movement’s headquarters in Damascus or defer to the Gaza branch, and is not afraid to defy Hamas’ dreaded security services. Abu Ata has several hundred rockets at his disposal and fires them when he receives instructions through an independent communications line directly from the IRGC Al Qods’ headquarters in the Syrian town of Abu Kamal near the Iraqi border.

Palestinian and Israeli security authorities are estimated to have uncovered 90 percent of the pro-Iranian cells planted on the West Bank, but the remaining ten percent may be enough to embark on a rocket campaign against Israel from Judea and Samaria.