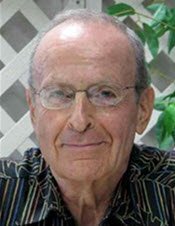 Here are only a few of the many, many Jew-hating sacred Islamic texts and writings of the leading Islamic religious authorities.

The Moslem god, Allah, in the Koran says: