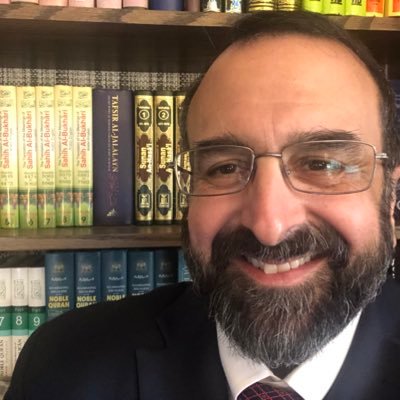 Recently I spoke up in New Hampshire, defying a Leftist smear campaign that led two cowardly venues, the Eastman Community Center in Grantham and the Elks Club in Claremont, to cancel the event. The organizers found a third venue and the event went on as scheduled.

And now seven days have passed. Has New Hampshire State Senator Martha Hennessey resigned in disgrace yet? Why not? She is behaving like an open fascist: in the early 1930s, the Nazi Brownshirts carried out smear campaigns against anti-Nazi speakers, and got them hounded out of as many venues as possible. How is that different from what Martha Hennessey did here? She claims that I do not represent “the welcoming, inclusive values of Claremont” or New Hampshire. Do Claremont and New Hampshire value the freedom of speech? Is the fascist suppression of opposing points of view among the values of Claremont or New Hampshire?

Why isn’t the New Hampshire Republican Party calling for Hennessey to resign, and pressing the Democrats to affirm their support for the freedom of speech? I suspect that the answer is that they are cowards along with Eastman Community Center and the Claremont Elks Club.

Meanwhile, does Hennessey count approval of the jihad mass murder of innocent civilians among the welcoming, inclusive values she champions? Then why does she oppose my work? Does she count wife-beating, female genital mutilation, honor killings, and virulent anti-Semitism among the values of Claremont and New Hampshire? All my work is dedicated to resistance to those things. Hennessey, on the other hand, enables them by defaming me. #LoveYourNeighbor indeed.

Ms. Hennessey, show some integrity for once and resign. You owe it to your constituents.

Here is the video of the presentation Martha Hennessey didn’t want you to hear: