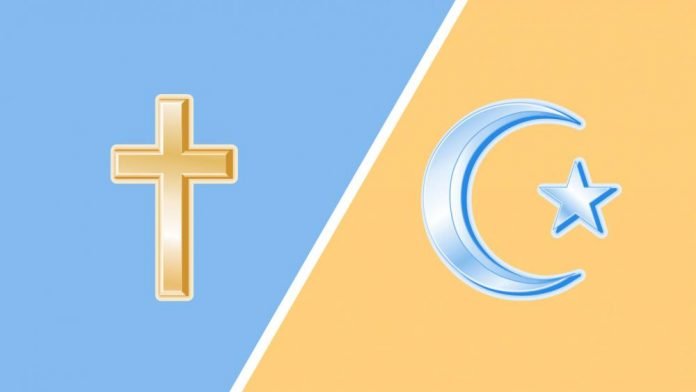 Hussein Mohammed was the name he was given at birth. But when the Muslim-born Mohammed came to faith in Jesus Christ, he preferred to be called by his baptismal name of George. George was killed on October 6 in a family honor killing after the Egyptian Christian posted pictures on Facebook acknowledging his conversion from Islam to Christianity.

According to International Christian Concern, his family knew of his conversion prior to these posts, and his uncle had made complaints about it to the Directorate of Security. However, the Facebook posts were a public acknowledgment of his conversion. Included in the photos was a picture of a cross tattoo that George had gotten on his wrist, a practice common among Egyptian Coptic Orthodox Christians.

In Egypt, where Islam is the state religion, Christians make up just ten percent of the population. Open Doors, which monitors Christian persecution around the world, ranks Egypt at number 16 on its Watch List of worst nations for persecuting Christians. Even though Egyptian President el-Sisi has publicly expressed his commitment to protecting Christians, authorities are often reluctant to defend the fundamental rights of Christians because of the dominant Muslim culture. Egyptian Christians are left feeling insecure and extremely cautious and with good reason.